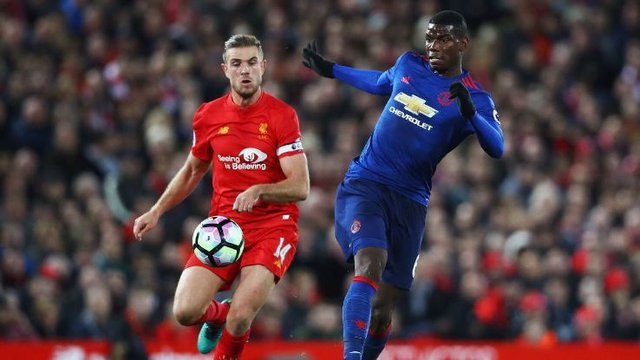 Liverpool return from international duty to take on Manchester United at Anfield on Saturday lunchtime.

We currently sit seven points off the joint-Premier League leaders in need of a big victory to get our season back on track.

The only time Jose Mourinho’s side have dropped points so far this season was after the last international break when they came back to draw 2-2 at Stoke City.

United are also yet to face a team that were in the top half of the table at the time so many are expecting us to offer them their first test of the season. While they’ll travel to Merseyside missing a few key players, we have injury issues of our own with star attacker Sadio Mane ruled out for six weeks with a hamstring injury.

The Betfair football odds are expecting a close contest as they currently have both Liverpool and Manchester United at 2.82 to win this Saturday’s match at Anfield.

Here are three players missing for Manchester United that could play in our favour on Saturday:

The influential midfielder has been sidelined for a four weeks now with a hamstring injury and is only due back in light training this month, so there’s no chance of Paul Pogba playing against us this weekend.

Pogba had made a good start to the season with goals and assists before his season was disrupted with an injury picked up in a Champions League game against FC Basel.

The 24-year-old was playing alongside Nemanja Matic in Mourinho’s 4-2-3-1 formation. 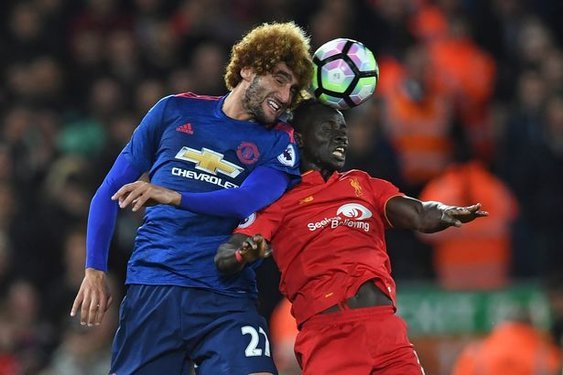 During Pogba’s absence, Marouane Fellaini has been starting alongside Matic in the United midfield, scoring two goals in their 4-0 win over Crystal Palace before the international break.

In what will be a blow for United, the Belgian was injured on international duty over the weekend and is expected to miss a couple of weeks.

Although he’s been hit-and-miss for both Manchester United and Everton during his time in the Premier League, the tall midfielder had been playing well this season. He’d certainly have been a goal threat against our set piece defending but I’d have fancied Philippe Coutinho and co to get the better of him in our attacks.

The Swede has a great record of stepping up in big games and certainly could have been useful this weekend.

Zlatan Ibrahimovic certainly has a good eye for goal and could have been used as either a start or impact substitute if available.

Romelu Lukaku does have seven goals in seven Premier League matches but earlier this week Gary Neville did question whether the Belgian is ready to make the step up to the big time — Liverpool will be his first test.

In anticipation of this weekend’s big match, Betfair have produced the following quiz of which I’d expect every Liverpool fan to get 10/10: