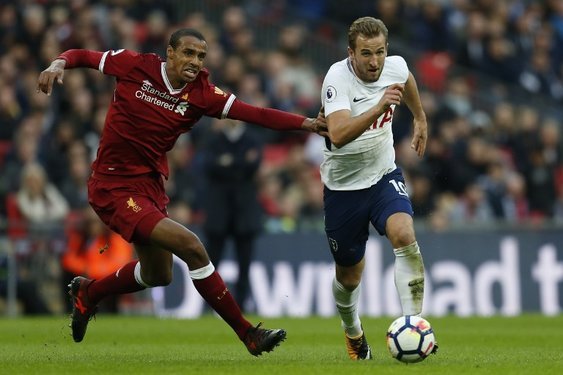 Putting their title ambitions to bed and falling to ninth place in an increasingly competitive table, Liverpool’s humbling defeat away to Tottenham Hotspur on Sunday did more than just dent their ever fading hopes of finishing in the top-four this season — it also confirmed for the millionth time this season just how woeful their defensive unit really is.

A blockbuster display away to NK Maribor in the Champions League had the punters tapping away on the paddy power betting calculator to check the odds of the Reds causing the same kind of ruckus in North London, but it was the hosts who made all the noise as the Merseysiders fell to a heavy defeat at the hands of Mauricio Pochettino’s well drilled and expertly organized outfit.

As a Reds supporter, it’s one of the many topics you get tired to talking about because despite a number of platitudes from the club and condemnation from the pundits, no one has really come up with a good solution to a problem that hung over the club long before Jurgen Klopp replaced Brendan Rodgers in the hot seat. Less than 10-matches in to the season and we’ve already conceded 16-goals — sure, all of them with the exception of one have come on the road, but that fact doesn’t provide much comfort when you’re looking on in horror at your worst defensive start to a top-flight season since the mid-Sixties.

It took Tottenham striker Harry Kane less than five minutes to get on the board on Sunday with his first goal a microcosm of everything that’s been wrong with Liverpool’s approach to defending. Dejan Lovren, who was hauled off just past the half-hour mark, will shoulder much of the blame, but the rest of the back-line was culpable in every which way. 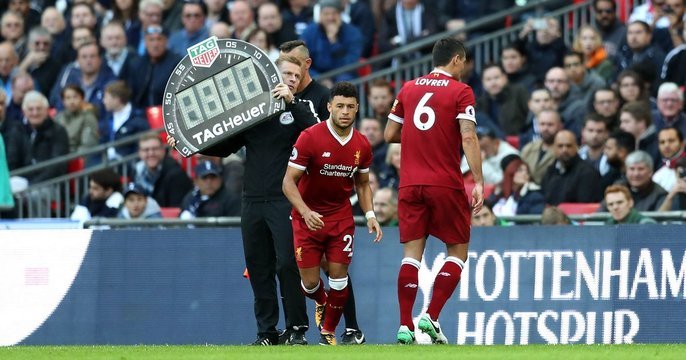 To kick things off, the Croatian let Kieran Trippier’s chipped-ball float over his head without retreating back in to space, Joel Matip proceeded to raise his hand for offside unbeknownst that youngster Joe Gomez is inexplicably playing the Englishman onside and to round it all out Simon Mignolet, forever error prone, comes rushing off his line without the commitment to beat the big man to the ball.

Having courted highly rated Southampton man Virgil van Dijk all summer with the Dutchman keen to move to Anfield, their failure to bring him — or at the very least a top class alternative — to Anfield rankles even more as a massive mistake in the wake of another confidence destroying defeat. While there are suggestions that they could revive their interest in the 26-year old when the transfer market re-opens in January, it’s anyones guess what will be left of the Reds campaign to salvage — recovering from a shaky start to the season isn’t exactly impossible, but if they drop out of the Champions League at the Group Stage, their chances of drafting in someone that’ll truly make a difference will almost certainly go from slim to none. Top class defenders want to play top-class football and if you’re not under the bright lights in Europe, you might as well not be anywhere.

Back to square one, Liverpool will be looking to get things going again when they host Huddersfield Town at the weekend. With a good home record, the Reds are 1/5 to come away with a result against the newly promoted side, but those odds take a significant turn to 10/11 if you want to back the Anfield outfit to not only win, but keep a clean-sheet in the process. On the other hand, the Terriers, who upset a rather dire Manchester United last Saturday, are being tipped at 14/1 to make it a pair of wins on the hop. Consider the fact that Huddersfield boss David Wagner is not only an old protégé of Klopp, but a friend as well, that one could very well be worth a flutter.

If nothing else, they’ll be asking questions of Liverpool’s back line because — the meeting with United aside — they can’t go 90-minutes without getting a thorough examination. With the din of dissent from the stands growing ever louder, the pressure is multiplying on this team to start delivering results. Even though they’re languishing mid-table, Klopp almost certainly has time to make good before any serious talk of the German getting the sack starts bubbling to the surface, but if their situation isn’t improved by the holidays, he may not be afforded the opportunity to make up for his mistake.