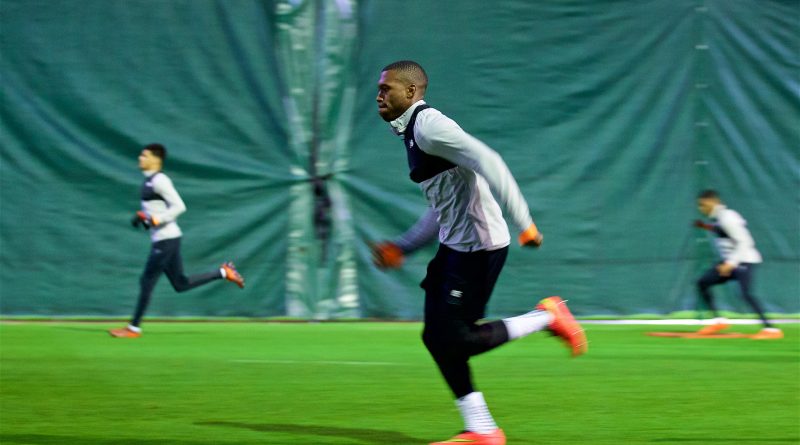 It’s the big one! Liverpool take on Arsenal at the Emirates this Friday and it’s set to be a cracker; the Gunners are a point behind the Reds so it’s a must-win for Arsenal fans to thoroughly enjoy their Christmas.

The Reds are coming into a fine bit of form; blowing away teams with relative ease and, often, by using a plethora of goal threats.

Former Arsenal man, Alex Oxlade-Chamberlain is sure to feel emotional throughout the game, it’s his first at the Emirates since leaving the Gunners to join Liverpool. His form of late has been impeccable; putting in a man-of-the-match performance against Bournemouth just last week.

Arsenal aren’t in bad form, by any means, but they’ve not been at their expected, stellar standard of late – winning only half of their last six games in all competitions, whereas Liverpool have won four games.

The Reds haven’t lost away from home since their last visit to a North London club – losing 4-1 at Wembley just before Halloween.

It’s unlikely he’ll be rushed back into the squad for Arsenal but Joel Matip has resumed training with the first team following an injury but Sturridge is in line to be available for Liverpool.

Alberto Moreno is still injured so it’s expected that Andy Robertson will maintain his starting position against Arsenal. Adam Lallana returned for Liverpool against Bournemouth and is likely he’ll feature at the Emirates on Friday.

Arsenal will be without star players Olivier Giroud and Aaron Ramsey as they’ve both recently sustained injuries.

Jurgen Klopp will be hoping for a performance similar to the one we saw at Anfield earlier this season but Arsenal aren’t going to be a pushover in their own back yard – only losing to Man United at the Emirates this season.

Come the full-time whistle, I’d hazard a guess that the score will be Arsenal 2-3 Liverpool…as ever, a thriller.