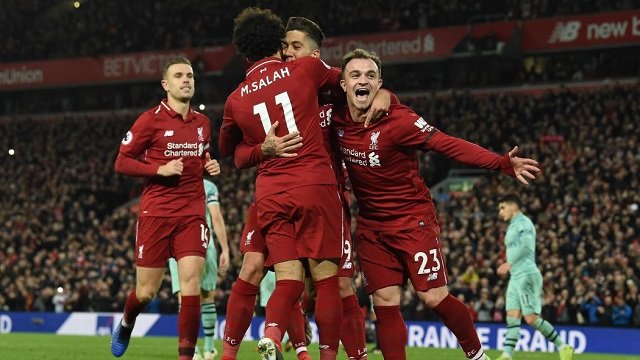 Liverpool are linked with numerous top quality players and now a Portuguese youngster is also in the focus.

If reports in the media are anything to go by then Liverpool are favourites to secure the signing 18-year-old forward Andre Cardoso.

According to Jornal Madeira, the teenage striker is on his way out of Sporting and could end up moving to the Anfield club.

Opinion – Liverpool signing £80million playmaker would be a massive coup

The Portuguese outlet have not mentioned any other club in their report but they have claimed that other teams are also interested in Cardoso. Jornal Madeira have further mentioned that at the moment, the player will not continue his football in Portugal and Liverpool will almost certainly be his next destination.

Over the years, we have seen Portugal produce top quality youngsters but it seems that Cardoso’s name has not been in the lime light at all.

He has never played for Sporting CP’s first team and as far as his international career is concerned (Transfermarkt), he made a single appearance for Portugal’s U-16 team back in 2017 and never featured for the country again.

Liverpool do need to improve the quality and depth of their first team strike-force in the summer transfer window and for that, they must sign a proven star.

I think that Cardoso is not even good enough for the youth team of the Merseysiders, who have a talented young striker in the form of Brewster in their ranks.

One thought on “Report – Liverpool favourites to secure signing of forward”