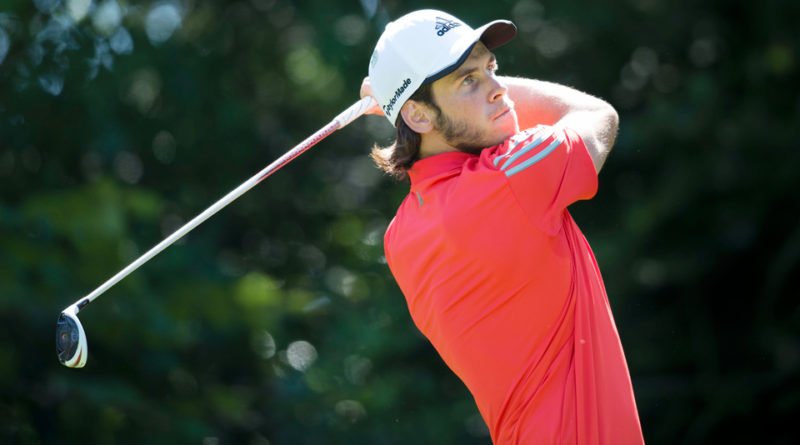 Liverpool are linked with Welsh international and Real Madrid playmaker Gareth Bale. It is rumoured that the former Spurs man could shockingly end up moving to Anfield this summer.

There are many reports going around the media linking top players with the Reds but this rumour might be the most outrageous and unbelievable one so far.

According to director of OKDiario, Eduardo Inda, Real are looking to offload the 29-year-old star, who is usually playing golf these days. Inda stated:

“Bale has spent the day playing golf at La Moraleja, and it is very likely that he will reach either of the two finalists in the Champions League, Tottenham or Liverpool,”

Transfer Story – How Liverpool could line up with potential summer signings

Real broke their transfer record to lure Bale in 2013 and last month, AS reported that the Los Blancos want 130 million euros (£114million) for the Welsh star, who currently earns net 15 million euros annually.

So, his price tag and wages are way too high and Liverpool are not renowned for spending big fees for players close to the age of 30.

As far as Liverpool’s attack is concerned, the likes of Firmino, Salah and Mane should regularly start next season as well and Klopp just needs to add more depth by luring a young versatile attacker, who would serve the club in the long run.

On his day, Bale can be world class. He scored two goals against us in the final of the Champions League last season. However, in the past few campaigns, he has mostly been on the treatment table and when fit, he has been inconsistent on the field.

It is evident that the speedy playmaker is past his best and it will be intriguing to see where he ends up in the summer transfer window. Not to forget, his current contract with the Spanish giants will expire in 2022.