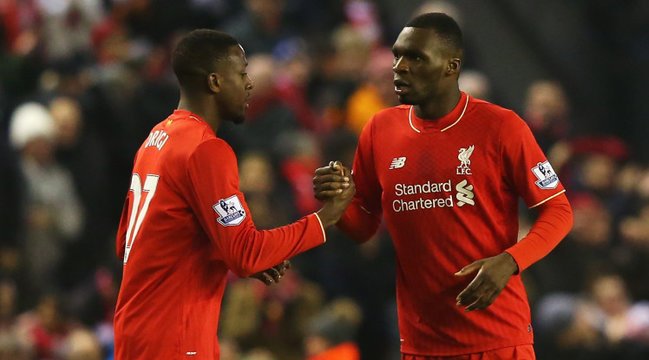 Liverpool signed Belgian international Christian Benteke when Brendan Rodgers was in charge of the club.

The tall striker was impressive for Aston Villa before moving to Anfield, however, he was unable to replicate that top form for us.

Recently, the Crystal Palace center forward has opened up about his Liverpool exit and revealed what he really thinks about Jurgen Klopp.

The 28-year-old star claimed (HLN via The Daily Star):

“Klopp is still the best manager I worked with, although I didn’t play a lot. He wanted fast players upfront. I understood his decision.”

Benteke was hired (July 2015) to be the main man under the management of Brendan Rodgers. He was unfortunate that the Northern Irish manager was sacked in October and Klopp was appointed as the head coach.

The German manager preferred the likes of Firmino and Origi in the No. 9 role and Benteke was mainly a bench warmer. Overall, he only started 14 league games for the Reds before leaving to join The Eagles in the summer transfer window of 2016.

Benteke was strong and great in the air and therefore, he was a good target man but he was slow and would have failed to excel in the free flowing attacking system of Klopp.

In the recently concluded PL season, he mainly missed the first half of the campaign due to a knee injury and could only play 16 games (scored just one goal).