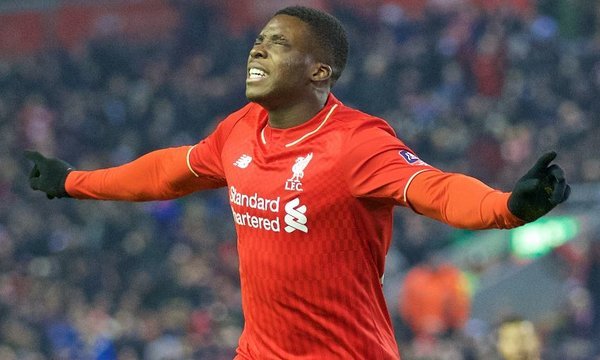 Liverpool have let Sheyi Ojo leave for yet another season on loan and this time, he has gone to Rangers.

Yesterday, the Scottish Premiership side confirmed the capture of the England international, who spent last season on loan with Ligue 1 club Reims.

The youngster is a versatile playmaker, who mainly plays on the flanks but he has also played in the central attacking midfield role. Moreover, last season, Reims tried him out in the center forward position as well.

Ojo is a speedy attacker, who has so far made 13 first team appearances for the Reds and scored one goal. That goal was scored against Exeter City back in 2016 in his 2nd FA Cup appearance.

At Rangers, he is going to be managed by Steven Gerrard and Ojo is excited to work under the guidance of the Liverpool legend. He stated (LFC):

“When I heard Rangers were involved, I spoke to my representation, the gaffer Steven Gerrard and I spoke to Liverpool as well.

“I think all the parties just believe that this was the right destination for my career this season.”

Ojo, who has turned 22 today, started 18 league games for Fulham in the 2017-18 Championship campaign and helped them finish third in the table. The Cottagers won the play-off final vs Aston Villa to earn PL promotion.

However, he only started 6 times for Reims in the last campaign, scored a goal and provided an assist as well. Let’s hope that under Gerrard, he’d be able to start regularly and perform well.

One thought on “Done – Club agree signing of Liverpool playmaker”