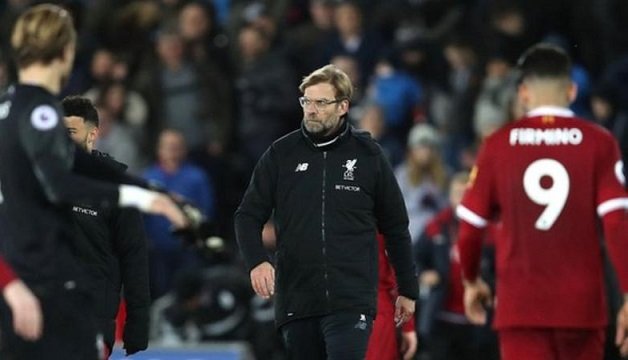 Liverpool defeated Arsenal in their last PL contest and are currently on top of the table. Next up, the Reds will face Burnley away from home and should be considered favorites to earn all three points against.

The Clarets won their opening game of the season vs Southampton but after that, they lost to Arsenal, drew against Wolves and most recently, they were ousted from the league cup after losing to Sunderland.

As far as Jurgen Klopp’s team news is concerned, the German manager likes to rotate his squad but I think that he should not make any change in the starting XI that featured vs the Gunners.

Therefore, the likes of Firmino, Mane and Salah, who netted a brace against the north Londoners, should start in the attack.

In the center of the park, the likes of Fabinho, Wijnaldum and skipper Henderson should start.

As far as the back-line is concerned, Robertson and Alexander-Arnold should start in the fullback positions. Matip, who scored against Arsenal, and Van Dijk, who won the UEFA Men’s Player of the Year award last night, should start in the central defense in front of Spanish goalie, Adrian.