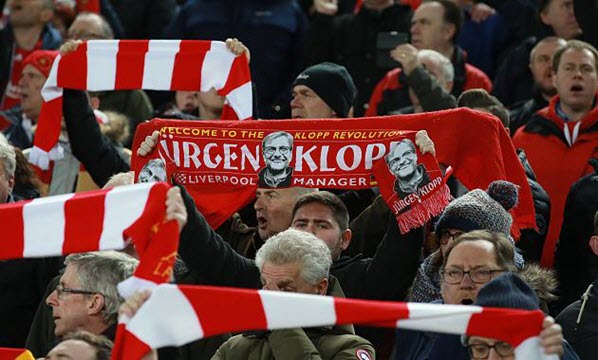 Liverpool and Chelsea lost their midweek Champions League contests and will now collide against each other in the Premier League today.

In the last campaign, the two teams shared points at Stamford Bridge thanks to goals from Hazard and Sturridge. However, at Anfield, Mane and Salah scored to earn all three points for the Reds.

As far as Jurgen Klopp’s team news is concerned, the good thing is that Guinean midfielder, Naby Keita, trained with the squad ahead of the game against the Blues.

However, the former Leipzig player has been out of first team action and Liverpool have confirmed that the African star is targeting a return to action in the league cup game next week.

Georginio Wijnaldum could return to start in place of James Milner. The Netherlands international should play with Fabinho and skipper Henderson in the center of the park.

Our first choice shot stopper Alisson is still out injured and in his absence, Adrian would continue to retain his place in the goal.