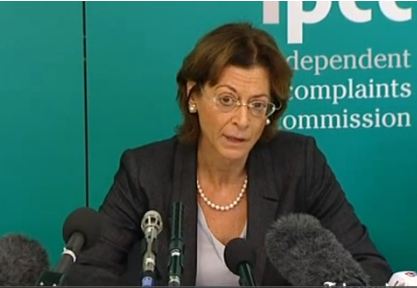 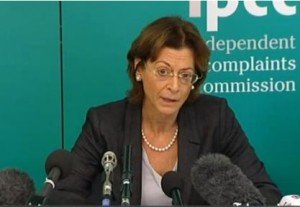 For the families and friends of the 96, justice comes one step further today. Deborah Glass, deputy chairman of the IPCC, announced the commission would investigate misconduct by the South Yorkshire Police on April 15, 1989. The IPCC will work with the Director of Public Prosecutions to review evidence of how the fans died and could pursue charges for manslaughter against officers currently serving and also those not serving. Among the items to be investigated are which statements were amended, who ordered them, who knew about them, who was involved in the process, and whether pressure was put to individual officers to change them. The investigation will be a monumental task and will no doubt take time. The news, however, is a step in the right direction for the families of the 96.