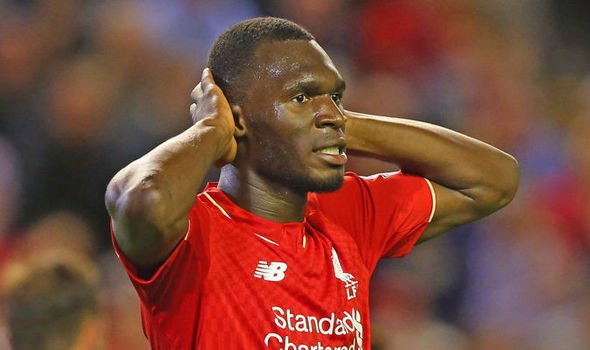 After missing out on Belgium’s 3-1 win over Bosnia and Herzegovina on Thursday with a thigh problem, Liverpool striker Christian Benteke returned to the starting line-up for yesterday’s narrow win over Cyprus, but was replaced at half-time by fellow Reds hit-man Divock Origi after putting in what boss Marc Wilmots called a “half-performance”.

“We won two games in a row but this is the worst team performance I have seen and we will try to rectify the issue,” he told the press in his post-match interview, pulling absolutely no punches despite securing all three points. “Both sides missed chances…” he continued, before adding, “But we believed until the end that we would score and managed to got the result we needed.”

Ranked second in the world, Belgium was expected to steam-roll Cyprus, but they came no where close to finding top-gear with Benteke looking particularly ineffective against the European minnows. The 24-year old has endured mixed reviews since making the move to Merseyside from Aston Villa back in July and getting yanked off the field at the break will do nothing to help his flagging confidence. That being said, it has emerged that the big man has been working with highly regarded “mental coach” Michel Bruyninckx to help him adjust to life at Liverpool and the pressure that comes with playing for the Anfield outfit.

“When he was a boy in Belgium, he changed regularly from one club to another, because he only had one profile — as a physically strong player,” said Bruyninckx. “I tried to encourage him then to expand his mind to see that he must not accept those labels and that he could continuously change his skills, and the way he learned to think has been enormously important to his career,” he explained. “When you watch him in the national team, you can see that, technically, he is skilled, he is creative, he is intelligent. I fully believe that, through Liverpool, he will go to a higher level again.”