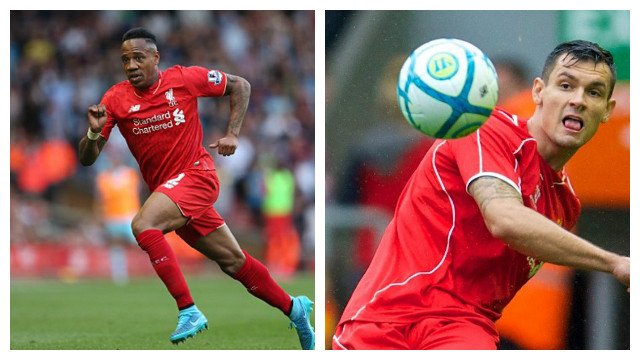 It seems to be one step forward, one step back for Liverpool boss Jurgen Klopp as he struggles to get the Anfield outfit free of the increasingly frustrating rash of injuries that has plagued the club since he arrived back in October. The Reds host Stoke City tomorrow in the second leg of the League Cup semi-finals and the German manager had both good and bad news for the press assembled at Melwood.

“Dejan, after three weeks he trained yesterday, a complete session with the team,” revealed the Liverpool manager. “It was good, but after three weeks we have to see,” continued Klopp, staying pragmatic. “If nothing happens in the next 24 hours with Kolo [Toure] or Mama [Sakho] then I think we should do it again because Steven [Caulker] can’t play,” mused the German. “That’s not too good – you can buy players in January but if you’re still in the cup you can’t use them!”

While Lovren’s return will boost the options available to the Reds, that good news was tempered by the fact that Nathaniel Clyne, who has been ever present in the Premier League squad, suffered a knock during the dramtic 5-4 win over Norwich City at the weekend. This news means that Jon Flanagan, who has only just returned to action from a long term injury lay-off, could be drafted into the starting eleven when the Potters come knocking.

“Clyney got a knock on the knee. He is a really tough boy, he is always available, but I think today it will not work for training,” continued Klopp. “We don’t do too much, of course, but I think we should leave him out of training. We have to see what will happen overnight and make a decision but it’s not too easy because we have only Flanno,” added the Liverpool manager, before saying, “We all love Flanno but he had a long time [out] and 90 minutes or more is maybe not the best thing. He is ready but of course it would be better if Clyney got fit.”

One thought on “Dejan Lovren Back in Training, Nathaniel Clyne Picks Up Knee Injury”