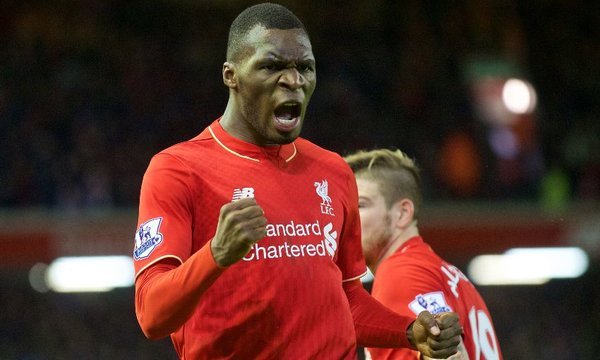 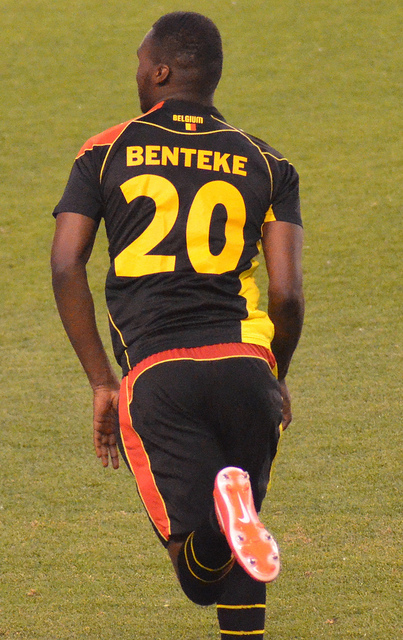 Liverpool’s maiden season with Jurgen Klopp ended on a sour note after suffering a 3-1 Europa League final defeat at the hands of Sevilla.

After taking an early 1-0 lead through Daniel Sturridge at St. Jakob-Park in Basel, it looked as though we were on course to replicate another memorable night. But after a sluggish start to the second half, the Spanish side quickly drew level through Kevin Gameiro and made an extended bout of pressure on the Liverpool goal tell by adding a second and third goal to round up what was eventually a comfortable victory.

Jurgen Klopp will now undoubtedly give the Premier League full attention in what will mostly be a sold out Anfield stadium thanks to sites such as Ticketgum next season. With a squad which will now contain somewhat of a surplus of strikers following Mario Balotelli’s return from his loan spell at AC Milan, it is likely the Italian as well as his team-mate, Christian Benteke, who hasn’t been favoured so much at Anfield this season, will be moved on in the summer.

Despite boasting one of the strongest minutes-per-goal ratios in the Premier League this season with 169, Belgian striker Benteke’s campaign has been hampered by extended periods on the treatment table as well as the lack of faith.

But with the glimpses of quality he has shown this season as well as his impressive goalscoring exploits at former club Aston Villa, there’s sure to be plenty of suitors to take the 24-year-old in the summer if we do sell. Here’s a look at two Premier League clubs who might be tempted to sign him.

Despite Olivier Giroud’s late flurry of goals which saw him bag a hat-trick against Aston Villa on the Premier League’s final day, the Gunners are one top-four side who could surely use a bit of extra fire power in their ranks. The Gunners have indeed courted with the idea of signing Benteke in seasons gone by and due to Arsene Wenger’s rather thrifty nature in the transfer market, it wouldn’t be beyond the realms of possibility that Arsenal’s French boss might finally decide to sign Benetke this summer with the Belgian likely to be made available at a cut price.

With West Ham’s direct playing style lending itself to the likes of Andy Carroll, Hammers boss Slaven Bilic may be partial to signing Liverpool’s £32 million striker due to the aerial threat and strength he possesses in set-pieces. Despite their move across the city of London to the Olympic stadium, it is thought the Irons will still have a rather sizeable transfer kitty made available going into this summer’s transfer window and could do worse than sign a player who has netted over 50 goals in the Premier League since he joined Villa in 2012.