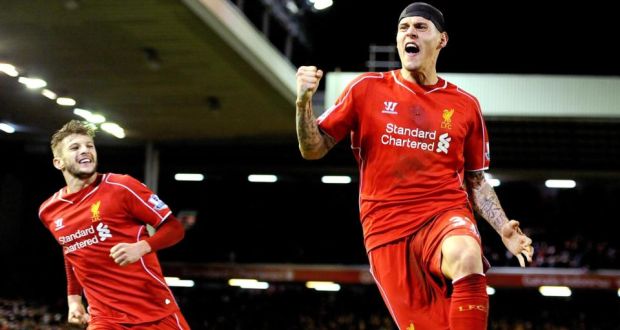 Although there has been no official comment from either the player or the club, long serving Liverpool defender Martin Skrtel looks set to move to Turkish outfit Fenerbache for the coming campaign with the the Reds reportedly accepting a bid of £5.5mil for his services.

This, of course, comes as little surprise after the 31-year old made only four starts during the second half of the season after returning from a hamstring injury. With highly rated defender Joel Matip set to arrive from German side Schalke 04 on a free transfer next month and hard working youngster Joe Gomez returning to action after a serious knee injury sidelined him for the bulk of the season, it appears there’ll be no room for the Slovakian hardman at Anfield.

“Fenerbahce have been interested for four years but there are also offers from China and Wolfsburg also want him,” Mithat Halis, an agent who works for the management company that represents Skrtel told Radyspor when asked about potential destinations for the veteran. “Besiktas are not interested and Galatasaray cannot currently afford him,” he added, ruling out a move to another Turkish side.

While that seemed to contradict what his actual agent had to say, it appears that it doesn’t matter at all with Fenerbache reportedly winning the race for his signature. Skrtel, for his part, is staying focused on the European Championships in France this summer with his Slovakia side set to square up with England in their final match of the Group Stages next week. By that time, he could be saying goodbye to the likes of Daniel Sturridge, Jordan Henderson and Adam Lallana as his representatives hash out personal terms with the Turkish giants on his behalf.