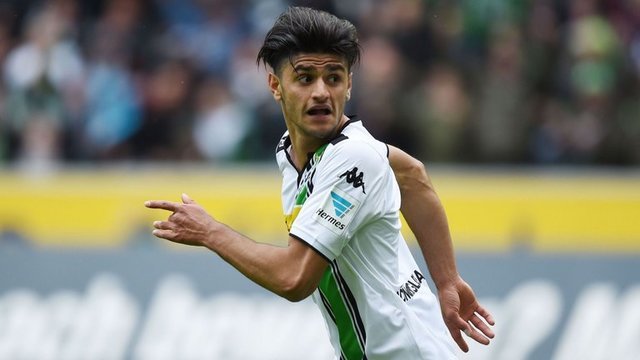 Liverpool will be linked with a lot of players over the coming weeks, but there are few that will excite the imagination like Borussia Moenchengladbach midfielder Mahmoud Dahoud. While the Reds are only one of a host of clubs reported to have a real interest in the youngster, it sounds like all the talk about big money moves in the press isn’t turning his head.

“I am fully focused on Monchengladbach at the moment,” he told Kicker amid wild speculation over his future. “Who says I should leave Gladbach?” he asked rhetorically. “I still have room for improvement,” added Dahoud, sounding like a humble 19-year old that’s still learning his trade. “My finishing has to improve, I have to get stronger in the air and I can still improve physically to get stronger on the pitch.”

The German side, for their part, are looking to hang on to him with everything they’ve got. Having already sold captain Granit Xhaka to Arsenal, the Bundesliga outfit aren’t hurting for cash, but selling off yet another of their most valuable assets could cause a big problem for them. Having already turned down a contract extension, Dahoud, for all of his talk of only worrying about Gladbach, could very well be on his way before the transfer window closes at the start of September. In the meantime, the club will keep trying to persuade him to stay on a little longer.

“Of course we are trying to get Mo to sign a new deal,” Die Fohlen sporting director Max Eberl said when asked if they’d look to cash in on the Syrian born midfielder. “But he has attracted a lot of interest,” he continued, adding with what can only be reluctance, “That makes it a difficult matter for us.”