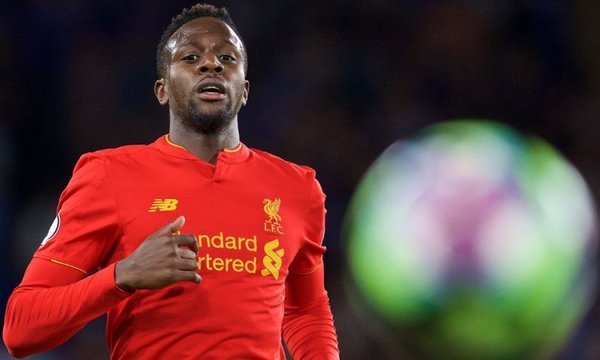 It’s a little early to be talking transfers, but as we ease in to the second international break of the Premier League season, there’s been some interesting interest shown in two of Liverpool’s strikers with Italian giants Juventus rumoured to be interested in both established England man Daniel Sturridge and Belgian up and comer Divock Origi — something that he’s shrugged off.

“I’ve never heard that one,” the youngster told Belgian newspaper Het Laatste Nieuws when asked about the overtures coming from Turin. “It’s just a rumour,” he added matter-of-factly before making sure his intentions are known. “I’m fully focused on Liverpool.”

After blazing a trail during the latter half of last season that saw his stock rise substantially, the 21-year old has found it tough going thus far. Shunted down the pecking order, both Sturridge and Origi have been unable to displace Roberto Firmino as Reds boss Jurgen Klopp’s first choice striker. While this has seen murmurs of a move to Juventus and a rehashing of Arsenal’s rumoured interest in the England man re-emerge with his camp decidedly quiet on the topic, the Belgian has taken a different approach.

“Yes, of course. I always want to play, and I hope to play here too,” he said of getting game time for both Liverpool and Belgium. “For me what’s most important is to continue to work hard. You get to play if you work hard in training, so I’m trying to progress a bit there, then we’ll see,” explained Origi, though he was quick to point out just where he’d like to play if given the opportunity. “I know where I want to play. I’ve always said it, I’m a striker, I’m a number nine who’s versatile,” added the youngster. “It’s one of my qualities, I can help out out wide, but there’s no doubt where I prefer to play.”