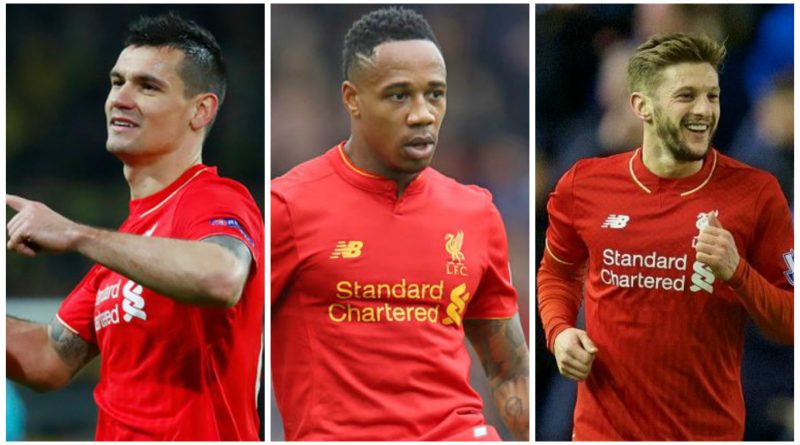 Although defensive duo Dejan Lovren and Nathaniel Clyne have missed out on representing their countries during the second international break of the Premier League season, both players appear to be on course to face Manchester United at Anfield when domestic action gets back underway.

Lovren, who has only just returned to the Croatia fold after falling out with manager Ante Cacic in the build-up to Euro-2016, was forced to pull out of their meetings with Kosovo and Finland after picking up a groin problem during the closing stages of Liverpool’s win over Swansea City at the weekend. After playing through the pain barrier against the Jacks, Clyne was also forced to withdraw from the England squad with an ongoing knee problem giving him trouble.

While there’s no guarantee that either will be fit for the meeting with the Red Devils, it’s expected that the extended break will give them ample time to shake off their respective knocks and get back to full training. Now that we’ve got the good news out of the way, we can get to the bad with Adam Lallana, who also picked up a groin problem at the Liberty Stadium, a completely different story.

Immediately withdrawn from the Three Lions squad that will face Malta and Slovenia over the break, the 28-year old is a massive doubt to square off with our bitter rivals. The midfielder, who has been nominated for Premier League player of the month on the back of a number of impressive performances, is being monitored closely as he undergoes treatment at Melwood and it’s expected that the club won’t rule him out quite yet, instead preferring to make a late decision on whether or not he’s ready for what’s always one of the most important fixtures of the year.