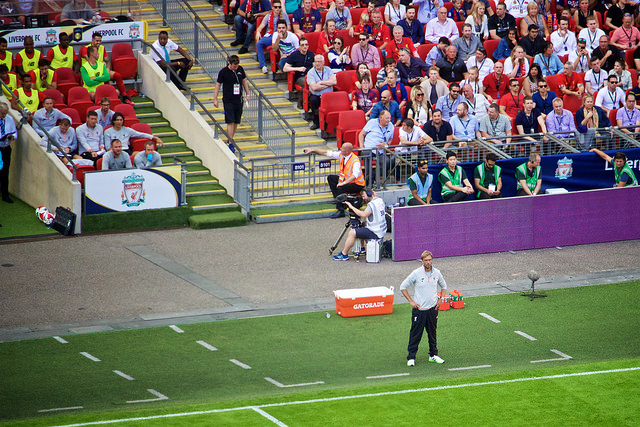 Liverpool are playing with the attacking flair that came so close to breaking their drought for the top-flight crown, which currently stands at 26 years. Jurgen Klopp’s side have got their supporters believing again after a period of stagnation under Brendan Rodgers, and the eyes of the footballing world will be fixed on Anfield to see if this is finally the year they can get over the hump.

The Reds are currently top of the Premier League after losing just one of their opening 11 fixtures, which came, surprisingly, in a 2-0 defeat to Burnley at Turf Moor. Klopp’s men have claimed vital victories on the road against Arsenal and Chelsea, displaying their attacking prowess even against the best teams in the division.

As a result of their blistering start to the campaign and impressive form against their rivals, Liverpool are backed in the latest bet365 Premier League betting odds at 5/2 to win the top-flight crown. The German has insisted that his side and the club’s supporters have to play it cool considering how early it is in the season, and his experience could be the deciding factor in driving his team over the line.

The Reds arguably deserved to win the title for their performances in the 2013/14 season, especially in the second half of the term when they were dominant, reeling off a 16-game unbeaten run including a 3-2 victory over Manchester City at Anfield. However, the pressure of the race for the crown appeared to get to Rodgers’ men in their clash against Chelsea, losing 2-0 to Jose Mourinho’s men; in a match that will be remembered for Steven Gerrard infamous slip on the turf. Liverpool then imploded at Crystal Palace as they lost a two-goal lead at Selhurst Park, forfeiting the title to Man City.

Klopp knows the rigours of a title race, having won the Bundesliga twice in his time with Borussia Dortmund, both by comfortable margins. The German has a quiet confidence about him and will never boast about his past achievements or place his players under pressure by making sweeping statements in the press. 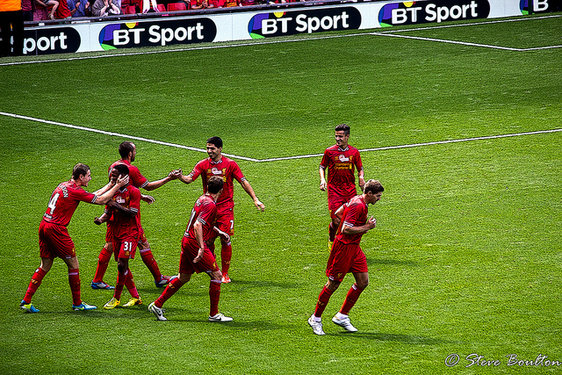 He instills a calm in his teams, who all seems to relish playing under him due to their attacking style of play. Klopp’s teams always seems to take initiative and press their opponents; this was lacking in abundance in the key moments in the 2013/14 term where the Reds were tentative in their decision-making, especially towards the end of the campaign.

The attacking system imposed by the German should ease the tension on the shoulders of the players, while the experience of some of those involved in that implosion will be key, with men such as Jordan Henderson and Philippe Coutinho providing a firm reminder that the task of winning the Premier League can go down to the final game and every moment on the pitch can be crucial.

Liverpool have played exhilarating football this season and deserve their early lead in the title race. They have the perfect man in charge to end their duck, but they must keep playing with the same fearlessness right to the end of the campaign to once and for all break their drought.