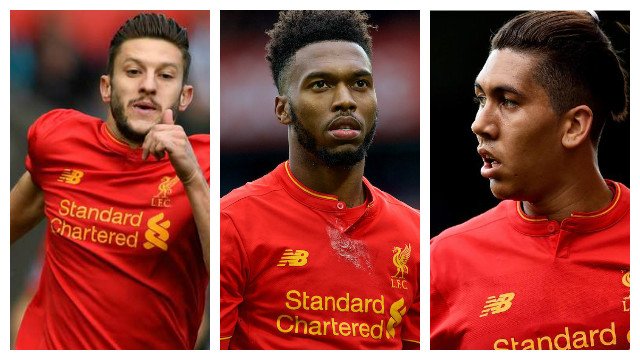 After sitting out the draw with Southampton, the win over Sunderland, and the League Cup quarter-final with Leeds United with a groin injury, Liverpool boss Jurgen Klopp has confirmed that Reds midfielder Adam Lallana is back in full training and will be in contention to face AFC Bournemouth when the club visit Dean Court on Sunday.

“I’m happy about each player that is back in training,” said the German manager, speaking to the press at Melwood ahead of the trip to the South Coast. “Adam trained on Thursday, it was his first session — all good,” explained Klopp, sounding relieved. “Of course, we need to see how he reacts to the intensity of the training.”

With Philippe Coutinho sidelined with an ankle injury, having the England man back in the line-up will be a major boon to Liverpool’s cause as they try to keep pace at the top of the table. Along with Lallana, Roberto Firmino should be able to take up his place in the starting eleven after he picked up a calf problem in the closing stages of the 2-0 win over the Black Cats. Hobbling off the field, there were concerns that there’d be a long lay-off for the Brazilian, but according to Klopp, he’s working through the pain. In other news, Daniel Sturridge, who is also carrying a knock, won’t feature as he has yet to rejoin training.

“Roberto trained yesterday too. There’s still a little bit of pain,” said Klopp, confirming that Firmino will be back in contention. “It’s painful but not that serious,” clarified the Reds boss, doing his best to allay any fears the club is pushing him too hard. “He’s quite a tough guy, so he came through the session yesterday. Again, we have to see how he reacts. That’s it,” he added, before saying “No” when asked if Sturridge would involved against Bournemouth.