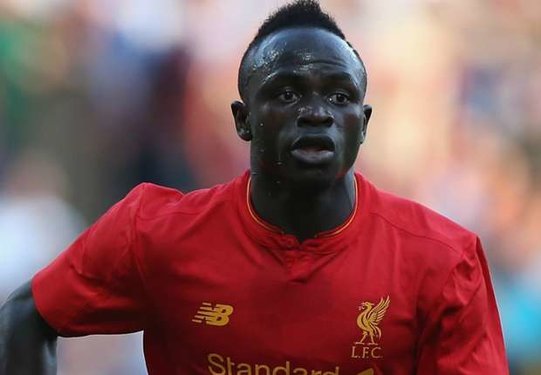 Sadio Mane is enjoying a blinding debut season at Liverpool, and is finally fulfilling that glistening potential that was plain to see during his days at Southampton. The ferocious attacker has been a vital cog in Liverpool’s success in this campaign, but Jürgen Klopp will have to initiate a backup plan when Mane leaves for the African Cup of Nations in mid-January. If Senegal go all the way in the tournament, the 24-year-old will be gone for around a month before returning to Anfield.

Mane has started 17 Premier League games under Klopp this season, and with 8 goals and 4 assists (see video below) has been Liverpool’s most potent attacker. He has linked up well with Roberto Firmino, Philippe Coutinho and Adam Lallana in what has become a free-flowing offensive force in the final third. In some ways, it seems that Mane’s presence was what was missing for Liverpool during the 2015-16 season, and the former Southampton man has become the final piece in the puzzle for Klopp. The form that this new-look side has shown means that no betting tip site is willing to go against them this term.

When preparing for the loss of Mane, Klopp can take some solace in the way his team have responded to Coutinho’s injury layoff. The Brazilian started strongly and quickly became a primary contender to pick up the PFA Player of the Year award for his exploits this term. But the devastating injury he picked up against Sunderland has left him side-lined for over a month. However, in the five games since his departure to the treatment room the Reds have won three and drawn one, losing only once to Bournemouth.

The team responded well to Coutinho’s absence, and they should be able to do the same when Mane leaves. Coutinho ought to be back and fully fit by then, and players like Lallana and Georginio Wijnaldum have shown that they can operate in a number of different positions. 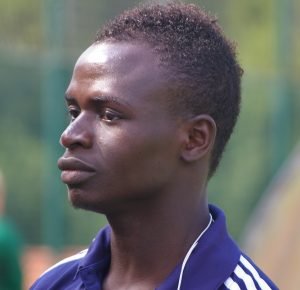 While Liverpool were lucky to have some kind fixtures during Coutinho’s inactivity, they haven’t been afforded the same good fortune for when Mane departs. The Liverpool record signing will miss crucial clashes against Manchester United and main title rivals Chelsea.

The good news for Liverpool and for Klopp is that there is plenty of time to prepare, and they have known that they will be without Mane since the beginning of the season. Unlike other sides that rely heavily on key players – Arsenal on Alexis Sanchez or Chelsea on Eden Hazard for example – Liverpool have a number of quality attackers who can get the job done. Mane will be missed, but Klopp’s Reds should be able to charge on without him.