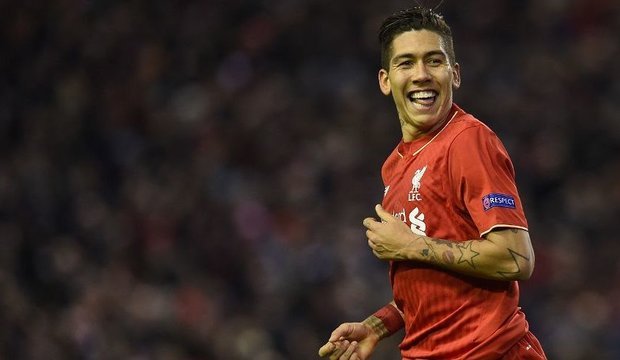 With a busy January on the horizon and Sadio Mane at the Africa Cup of Nations with Senegal, Liverpool will be looking for other players to step up in the absence of the tricky winger. While Reds boss Jurgen Klop has a wealth of attacking options at his disposal, one player the Reds fans won’t have to worry about producing is Roberto Firmino — with six league goals to his name this season, the Brazilian has been a shining light in front three that has already scored a league leading 48-goals this term.

“I think I have already changed my way of playing,” said the Reds attacker in the matchday programme. “First of all because I was adapted to the European style of football due to playing in Germany with Hoffenheim for three years. But then I had to make another adjustment because English football and the Premier League is much, much faster,” explained the Brazilian. “You really do notice that the pace is very high here but it is a type of football that I enjoy.”

With his compatriot in Philippe Coutinho set to get back to full training in the coming weeks, Mane’s absence should be tempered by the Brazilian’s return to the first team. Although he’s been linked with a move to Spanish giants Barcelona, Klopp has continually insisted that no first team players will be sold this winter as Liverpool keep up the pressure on league leaders Chelsea. Coutinho, for his part, has also be insistent that he’s happy on Merseyside and Firmino has done the same by confirming this is where he wants to be playing his football.

“I am giving my best to the team like all the other players and everyone is happy with the work they are doing,” enthused Firmino. “That’s reflected in the football we are producing and the fact that everyone is enjoying themselves,” said the 25-year old, before admitting that he’s looking to stay at Anfield for the long term, “I love playing here and hopefully it is something I can continue to do for many years.”