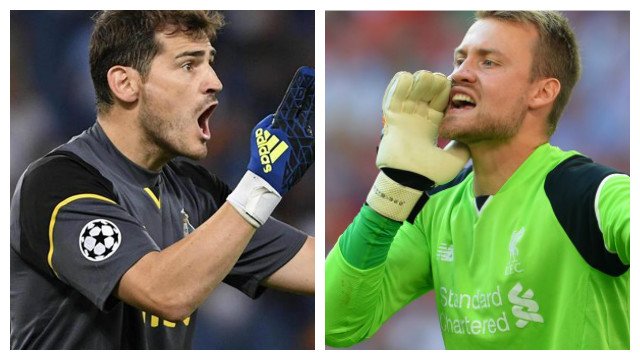 Set to strengthen their squad over the summer, Liverpool will look to make a splash in Europe when they return to the Champions League for the first time since the 2014/2015 season, but they’re not about to let their domestic commitments fall by the wayside as they look to make up for another trophyless finish next time around.

“We’ve learned a lot and come a long way since the manager arrived,” said Reds ‘keeper Simon Mignolet. “We fight for the objective altogether with the squad so you have to enjoy it when you get it because it is not so easy when you see the other teams fighting for Champions League spots,” mused the Belgian shot-stopper. “There is huge competition at the start of the season so it is a really good feeling to grasp it so we have to enjoy it,” continued the 29-year old, looking ahead to playing in the Champions League again. “Every year there are loads of teams, especially in the Premier League, fighting for the same objective. We have to look at ourselves and we will be hungry for the same things next year.”

Now, despite a marked up-tick in form since regaining his place in the starting eleven from new boy Loris Karius, the question is whether or not Mignolet will still be Number One at Anfield by the time the season kicks-off. While Liverpool boss Jurgen Klopp has always maintained that Karius remains firmly within his plans, the same can’t always be said about Mignolet as rumours swirl around a potential move for FC Porto ‘keeper Iker Casillas.

The veteran shot-stopper, who is best known for his time spent at Real Madrid and with the all conquering Spanish national team, is out of contract this summer and apparently considering a number of potential suitors — the Reds are apparently one of the club’s in the mix along with the usual suspects from Turkey and China. While any deal for the 36-year old would likely be short-term, it’s unlikely he’d make the move to Merseyside to sit on the bench. Reports in Spain say that the club has already held preliminary talks with Casillas, but it’s far too early to say anything for sure.