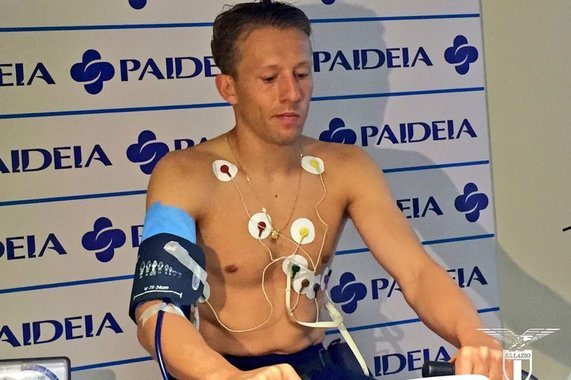 Liverpool boss Jurgen Klopp may have been reluctant to discuss Reds midfielder Lucas moving to Italian side Lazio after the German watched his side draw with Leauge One outfit Wigan Athletic on Friday, but fresh off the press on Monday morning there’s images of the Brazilian having a medical in Rome leaking out with the transfer all but confirmed. Staring down another season with the prospect of regular first team football unlikely, the 30-year old makes the switch to the Eternal city for a fee believed to be around £5mil on the back of making an impressive 344 appearances for the Merseysiders.

Looking to better last season’s fourth place finish, the punters will be having a look at this site for enhanced odds on the Anfield outfit as they roll in to the new campaign. Liverpool are looking to flex their muscle in the transfer window this summer and chasing the likes of Guinean midfielder Naby Keita, competition for a spot in the middle of the park where the Reds already have strength in depth is going to ramp up — a battle Lucas was never going to win.

“Lucas Leiva is a great player with a lot of experience,” said Lazio winger Senad Lulic when asked about the Brazilian’s potential switch to the Stadio Olimpico. “We have so many young players here that we need someone like him,” added the Bosnian, obviously keen to see a player of Lucas’s caliber added to their ranks. “We await him with open arms and hope he arrives soon.”

Really, it shouldn’t be much longer now; having let Lucas Biglia join Serie A rivals AC Milan in a £17mil deal over the weekend, the Biancocelesti have wasted no time in drafting a replacement for the versatile Argentine. Pictured holding a Lazio scarf at the airport and popping up on their official Twitter feed, it’s only a matter of time until Lucas’s move to the Italian side is confirmed by both clubs.