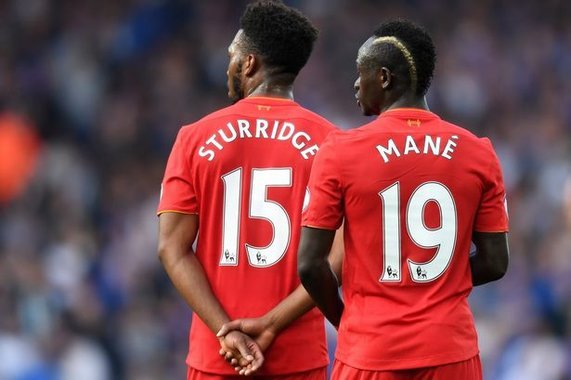 He may not have been fit enough to travel with the rest of the team to compete in the Premier League Asia Trophy, but Liverpool attacker Sadio Mane is back on the pitch and is set to resume full training with the squad when they return to Merseyside.

“Sadio is on the way back. The plan is he will come with us to Germany,” said Reds boss Jurgen Klopp. “The plan is he trains completely normally with us when we are back in England,” continued the German. “We have been waiting long enough for him now. He is around [Melwood] all of the time and is in pretty good shape,” explained Klopp, taking stock after the Senegalese winger underwent knee surgery at the end of the season. “Unfortunately he was not ready to train, but he looked good, it [the injury] looks good and so now he should be fine when we get back.”

While the the word from Klopp will be a cause for celebration among the Liverpool faithful, Mane wasn’t the only player that the German manager was able to provide some good news on with Reds forward Daniel Sturridge finally putting his fitness woes behind him and take part in pre-season training. The former Chelsea man, who picked up a knock during a friendly with Australian side Sydney FC, missed out on international duty over the summer, but he’s back in the mixer and ready to make an impact.

“He is in good physical shape, absolutely,” stressed Klopp, finally able to see what the 27-year old truly has to offer. “Daniel could be part of the full pre-season so far so that’s very important. It’s looking good,” added the Reds manager. “[Pre-season] was quite intense, especially in England. He was part of pretty much each session so it’s good.”