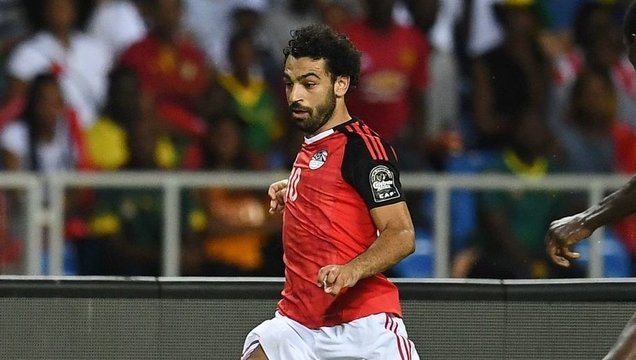 Despite being on the receiving end of a harsh foul during the opening minutes of Egypt’s 1-0 loss to Uganda in Thursday’s World Cup Qualifier between the two African sides, Liverpool attacker Mohamed Salah isn’t carrying an injury into the return leg on Tuesday when these two sides square off again.

“There is no injury to Salah, he is completely ready for the match,” explained Egypt’s team doctor Mohamed El-Ela. “Salah complained only after the end of the Uganda match, it was just a complaint no more and no less, and he is not injured,” continued El-Ela. “The complaint of pain was due to the pitch of Uganda, there are many conversations about Salah’s injury, but there is no basis for it,” added the doctor, moving to ease fears over his fitness. “Salah trained very naturally on Friday and Saturday, ready for the game. All the players are ready to face Uganda.”

Salah, of course, has been on of the Reds star performers as the Anfield outfit battled to an unbeaten start to the season. Bagging two goals and an assist as over three matches as Liverpool followed up on a disappointing opening day draw with Watford to edge past Crystal Palace and obliterate Arsenal, the Egyptian is already on course to not only live up to his price-tag, but prove that he’s so much more than a player who didn’t get a chance to prove his worth during a short spell at Chelsea.

“The add of Salah was important,” said Liverpool legend Luis Garcia, hailing the impact of the impact of the 25-year old. “I think we’ve seen he has fit very well into the team and scored a few goals and he is showing he is fantastic with the other players,” added the Spaniard. “I think they are pretty happy but again it depends on their future results but they have had a fantastic pre-season and it looks like a bright future.”