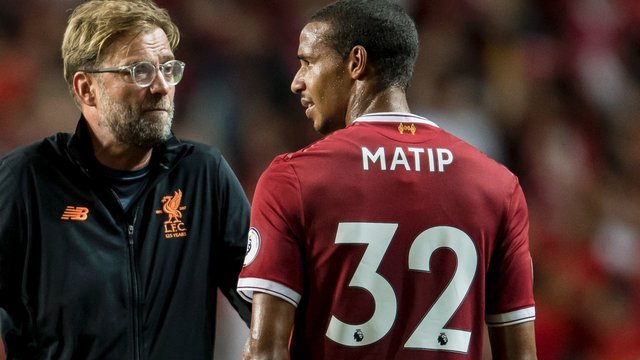 In a purple patch and coming under increased scrutiny, Liverpool boss Jurgen Klopp will be looking to not only arrest the Reds poor run of form when they return to the King Power Stadium on Saturday, he’ll also be looking for some measure of revenge after Leicester City knocked them out of the League Cup earlier in the week.

“I think both teams will not think too much about this game because there will be different line-ups for sure, on both sides obviously,” said the German manager after giving a number of fringe players a run out against the Foxes. “A lot of things will be the same and a few things will be different. It’s all about being really quick and after they win the ball they are really quick and pass it in behind. They go for set-pieces, Fuchs will be back probably so that means throw-ins are back in the game and all that stuff,” mused Klopp, well aware a whole new set of challenges await his side. “We did well in games and we did not so good in games against these things.”

While any suggestions that the German is facing the sack at Anfield is almost certainly wide of the mark, the conversation around his style of play his shifted from one that’s full of praise to something a tad more quizzical. Failing to add a world class defender to the squad, Liverpool look increasingly vulnerable at the back and though Klopp has insisted time and again that adding one player won’t solve all their problems, questions around the quality of those at his disposal continue to be asked.

“Everything has its positive and negative sides but I have no doubt about our way of playing,” said Reds defender Joel Matip, speaking to NBC Sports. “I cannot stand at the back and our attackers go forward and there is so much big space. We all have to fit together. It is not always easy but this is our way of play. I think that is a good way of playing,” stressed the Cameroonian. “We have had our good moments and also our not so good moments. We were punished for these and it was ruthless, the first few games, but we have to carry on,” added the former Schalke defender, throwing his support behind his teammates. “I am not in doubt about the quality in our team.”