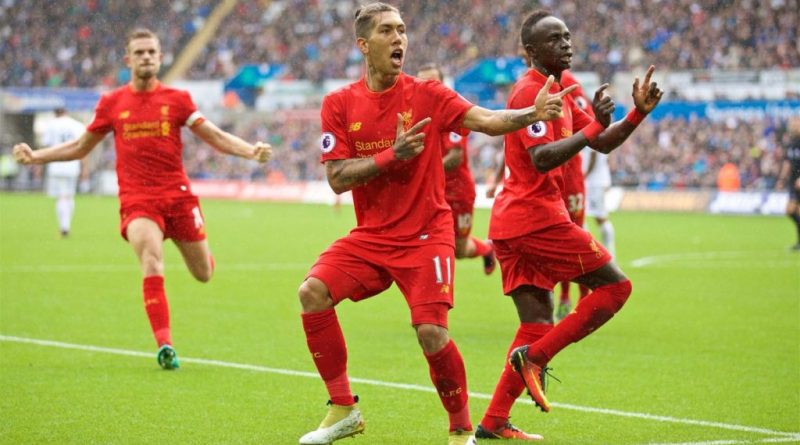 Liverpool travel to Russia in good spirits after beating Leicester 3-2 at the King Power, following a bout of horrible form – not in terms of playing style but in terms of actual results.

However, this shouldn’t be too much of a burden for Jurgen Klopp’s men; Liverpool performed well against Sevilla at Anfield and were unlucky to not come out of that game with all three points in the bag.

Something which can be said of a few of their latest games.

Sevilla are likely to be victorious in their game against Mirobor in Group E – I’m actually pretty surprised Maribor got a draw against Spartak Moskva.

Speaking of Maribor’s game against Moskva, there was an unfortunate incident in which the Russian fans fired a flare in the direction of referee Deniz Aytekin but Liverpool will be hoping nothing like that occurs during their travel to Moscow.

Emre Can was declared fit to play against Spartak earlier this week in a pre-match press conference by Klopp, in it he also confirmed that Dejan Lovren is likely to miss out because of a sore back.

Joel Matip may also miss out as he faces a late fitness test because of a knock but I expect he’ll be able to feature. However, I imagine Liverpool’s starting centre-backs will be Ragnar Klavan and Joe Gomez, meaning Trent Alexander-Arnold will come in on the right of the four.

Spartak have two recent injuries in their first team at the moment; left-back Georgi Tigiev and defensive midfielder Artem Timofeev have joined midfielder Roman Zobnin on the sidelines.

Liverpool’s trip to Russia should be fairly straightforward which is exactly why it won’t be – we make everything 10x more difficult that it should be.

Hopefully the travelling Kop will be in full voice to spur on the lads, they’ll need it.

I’m resigned to the fact that we will concede at some point but I hope we can out-score our opponents.

I think, come the full-time whistle, the scoreline will be Spartak 1-3 Liverpool.

I’m quietly confident this time, Liverpool perform well in Europe and some of our players – Roberto Firmino – are due a goal or two.