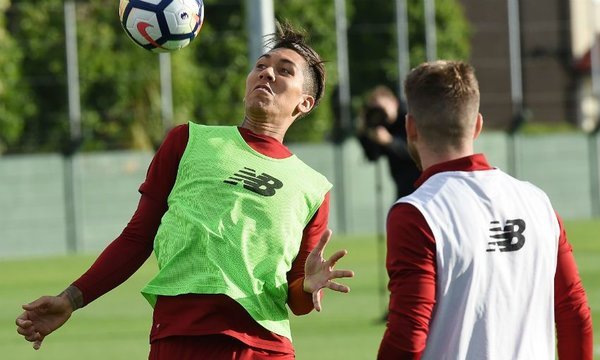 Liverpool kicked off their double header against Leicester City in the worst possible way on Tuesday night by being knocked out of the League Cup at the hands of the Foxes. Dominant throughout the first half before faltering in the second, Reds fans were treated to a continuation of their sides rather odd struggles in front of the net and their much discussed frailty at the back.

Having fielded a team peppered with fringe players, the argument can be made that Liverpool boss Jurgen Klopp can expect a bit more on Saturday when he restores a number of first team faces to the starting eleven, but with the participation of first choice defensive duo Joel Matip and Dejan Lovren in question due to their respective injuries, the German manager could well be forced to tinker further.

Philippe Coutinho, who was withdrawn at half-time, looks set to keep his spot in the side while the likes of Roberto Firmino and Mohamed Salah should be in line to take up their familiar places in the Liverpool front-line. Simon Mignolet, who watched from his home as Leicester did the business, will almost certainly be between the sticks on Saturday as the Reds look to find a solution to their mounting troubles. 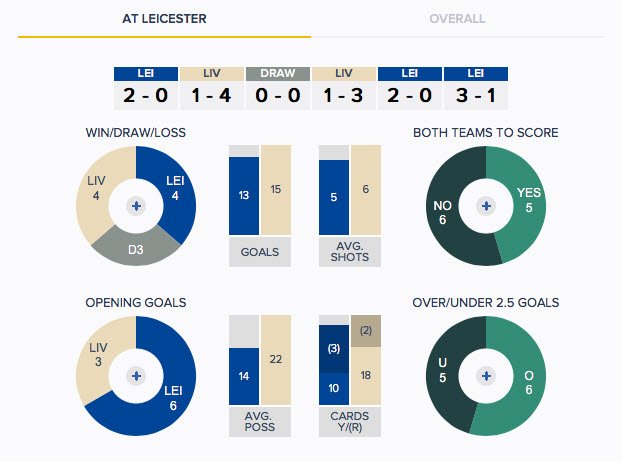 “I know already about all these problems – or ‘not problems’ – and I’ve made my decision already how to work with it but if I talk a lot about it I only create headlines – ‘Klopp says this. Klopp says that’ and it doesn’t help us,” explained the manager. “We have work to do but that would be the same if we had 15 points, only it would feel different but it would be the same,” continued Klopp. “We conceded the first goal against Sevilla and responded really well, we conceded the first goal against Burnley and responded really well.”

To be honest, it sounds more like the German is trying to set expectations rather than offer up anything by way of an explanation for their ongoing problems at the back. Liverpool, of course, won’t be the only ones making changes to their starting eleven. Foxes boss Craig Shakespeare took a similar approach to the League Cup on Tuesday and he looks set to recall the likes of Kasper Schmeichel, Riyad Mahrez and quite possibly Jamie Vardy — if he can shake off a slight groin injury in time for the weekend — for the clash with the Merseysiders.

The former Premier League champions haven’t exactly got their campaign off to a flying start. A 2-0 win overly newly promoted Brighton and Hove Albion has been their only win of a season that’s been thus far peppered with losses to both Manchester United and Chelsea as well as a draw with Huddersfield Town — though that run won’t seem so bad if they’re able to take full points against Liverpool tomorrow.

And that about sums it up for the Reds as well. If they don’t make it out of the King Power Stadium with full points we’re going to spiral even further down the hole. Things certainly aren’t as bad as the hyperbole machine are making them out to be, but it’s getting a bit late in the day to chalk things up to early season stutters. We need a result and we need it yesterday.

Looking for a place to watch the Reds? Dispensable Soccer has got you covered.