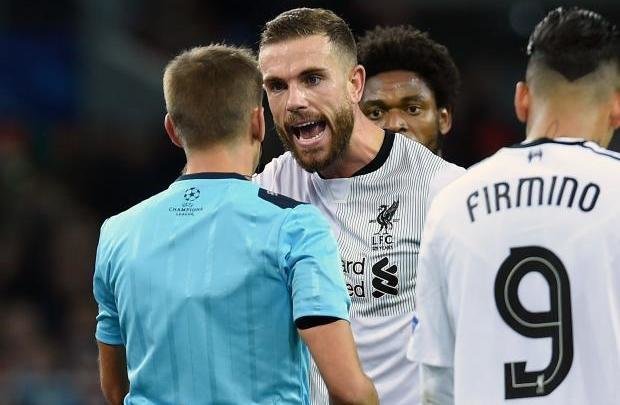 Coming off their second disappointing outing in the Champions League, Liverpool will look to get themselves out of what’s been a rather odd rut when they square up to old foes Newcastle United at the weekend.

Liverpool heads to Newcastle as heavy road favorites at 2/7 this weekend and, at this point, the Reds are trading on potential, not results. The teams are separated by just two points in the standings, and Liverpool have surrendered a concerning 11 goals through six matches. Newcastle, meanwhile, has won three of four and, while they only have six goals-for on the year, they have scored five of those six in their last two home games (3-0 vs West Ham; 2-1 vs Stoke City). The value for bettors on this review for Betway is on the Magpies at 8/11 at St. James Park. The 8/11 odds carries an implied probability of just 20%. In Sports Betting Dime’s view, Newcastle wins this game at least 25-30% of the time, given the current form the squads bring to the match.

Despite the considerable firepower of the “Fab Four” of Philippe Coutinho, Roberto Firmino, Mohamed Salah and Sadio Mane starting together for the first time, Liverpool were stifled time and again in Moscow with a combination of poor finishing and decent goal-tending shutting them down — a worrying trend that Reds skipper Jordan Henderson is keen to break.

“It’s disappointing,” said the captain, speaking to BT Sport following the match. “We controlled the game from start to finish, so should win the game comfortably. We’re disappointed. The chances we had, we’ve got to win the game comfortably there,” explained Henderson, clearly frustrated. “That’s football, you’re going to come up against that and you’ve got to manage the game,” continued the 26-year old, looking ahead to the meeting with the Magpies. “I thought we defended well for the majority of the game and created chances – but we’ve just got to finish teams off and be more ruthless.”

Jurgen Klopp’s side got their Premier League campaign back on track last weekend when they squeaked past Leicester City in the second match of a double-header with the Foxes, but despite scoring three at the King Power Stadium, by all accounts they should have bagged quite a few more with a number of good chances gone begging. Newcastle, managed by Reds legend Rafa Benitez, will be far less forgiving with his teams notoriously stingy at the back. Heading up north in fifth place, Liverpool can keep themselves in the early season race for a Champions League spot with a win at St. James Park, but if they fail to find their feet in front of the net, they’re going to take a tumble down the table that won’t be easy to recover from.