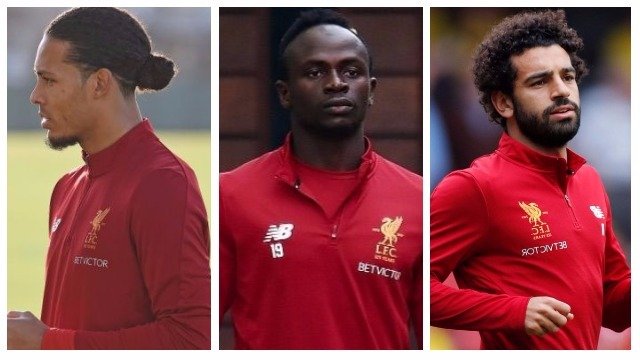 Although Liverpool boss Jurgen Klopp has stressed that he’s in no rush to hand record signing Virgil van Dijk his Reds debut, the Netherlands international could be thrust in to the fray on Friday when they take on cross-town rivals Everton in the third round of the FA Cup at Anfield.

Having formally completed his protracted move from the South Coast to Merseyside on New Years Day, the former Southampton defender is being touted as the missing link to the defensive enigma that’s hounded the German manager since he took the reigns back in the fall of 2015. Commanding in the air and confident on the ball, van Dijk is the “take charge and take responsibility” kind of defender the club has been missing since club legend Jamie Carragher called it a day.

Throwing him straight in to the fire probably wouldn’t faze the 26-year old, but it’s more likely that he starts on the bench as he continues to integrate himself in to the squad and become better accustomed to the Reds all-action, often chaotic system.

With that being said, the Reds could be without both Sadio Mane and Mohamed Salah — who is carrying a knock and is unlikely to be rested regardless — against Sam Allardyce’s side. The pacey duo have been given permission to attend the Confederation of African Football awards in Ghana on Thursday night where they will compete with Borussia Dortmund striker Pierre-Emerick Aubameyang for the CAF Player of the Year award. Using the same tactic they employ with Roberto Firmino and Philippe Coutinho during international breaks, the duo will be flown back to Merseyside on a private plane following the ceremony.

“We have everything organized,” explained Liverpool boss Jurgen Klopp. “We have two of the three best African players in our squad. We have to show them respect,” continued the German manager, knowing full well how important it is for players to be nominated for these awards. “If it had been a matchday, they wouldn’t have asked (to go),” added the gaffer. “We sleep in a hotel the night before a game, they will sleep in a plane. That is all the difference.”