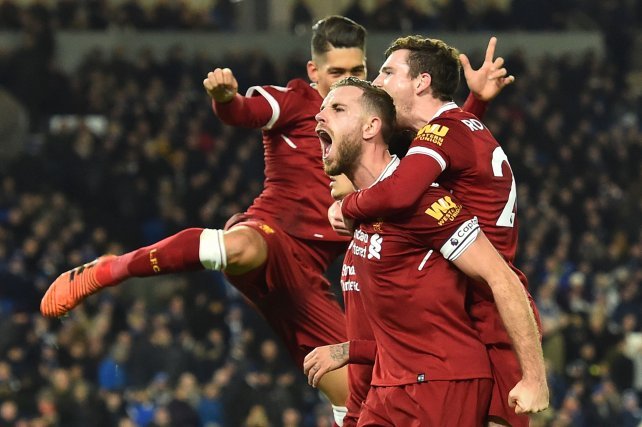 Liverpool will face off against Porto this week in the last 16 of the Champions League.

It’s obviously an important fixture for the Reds, as Jurgen Klopp is surely eager to prove what his boys can do on the biggest stage.

Spurs and Manchester City have put in good performances against Juventus and Basel respectively and there’s no reason why Liverpool can’t meet in the middle of a 2-2 draw and a 4-0 thrashing.

The Reds’ proficient victory against Southampton last weekend will have put the lads in good stead ahead of Liverpool’s first knock out round of the Champions League in NINE YEARS.

Regarding injuries, the big news coming out of Liverpool is that Nathaniel Clyne has resumed full first team training.

In terms of availability, Ragnar Klavan and Joe Gomez are both expected to be options for Klopp following short stints on the sidelines.

Emre Can will serve a suspension this week so I’d strongly suggest that Jordan Henderson will return to the squad and reclaim his armband.

Porto’s main man Vincent Aboubakar will be unavailable to them for Liverpool’s visit – a fact I’m sure means they’d be happy to escape their own back yard with a 0-0…or a sneaky 1-0.

Ivan Marcano and Andre Andre return for the Portuguese giants however.

As can be seen in both clubs’ recent results, there are two versions of Liverpool and Porto that can show up.

With five-time Champions League winners Liverpool coming to town, Porto will be right up for it and with this being the Reds first knockout round fixture in the competition for almost a decade, you’d like to imagine they’d be up for it too.

I’m more confident saying we’ll see Porto going hammer and tong than I am Liverpool but that doesn’t mean we won’t get the result we are after.

Come the full-time whistle, I predict that Liverpool will have won 2-1.

To end this piece on a high, here’s a brilliant video of Bobby Firmino saying “obrigado!” at the pre-match press conference in Portugal and Klopp parroting him!