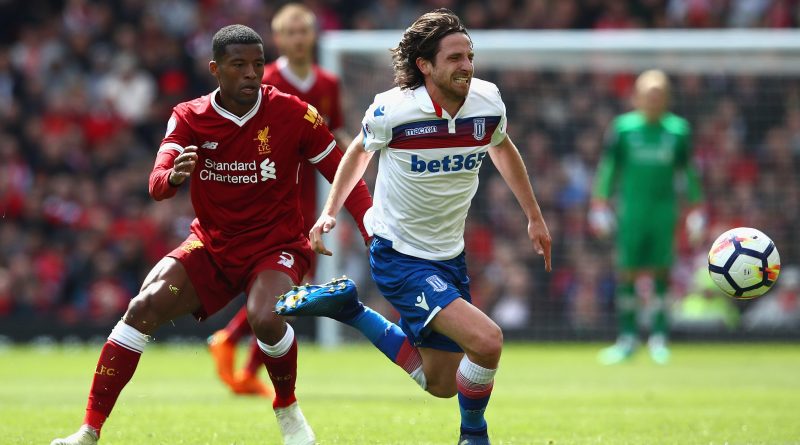 Liverpool could have all but secured a place in next season’s Champions League but it’s not the worst case scenario — the bookies are still backing them to secure a spot in UEFA’s showpiece event and this ladbrokes promo code will give a little boost to the punters doing the same.

If Liverpool get three points from their remaining two games then we’ll qualify, should Chelsea slip up then it’ll benefit us directly.

I wouldn’t bet on Chelsea making any errors though as the only thing remaining for their season is to hope Liverpool (and/or Spurs) continue to drop points so they can steal fourth place.

A win against Stoke and a point next weekend and we’re laughing. Maybe we’ve just done it the opposite way around? It’s the Liverpool way, to be fair.

Three points could’ve been had this afternoon, a fluffed effort by Mo Salah, an offside goal scored by Danny Ings and a blatant penalty not given are the things Liverpool may come to rue.

The shared points also isn’t enough for Stoke either as they continue to attempt to escape the drop — for two sides that needed the points, Liverpool and Stoke played as if their seasons were already over.

For Liverpool, up next is the second leg of their Champions League battle with Roma!