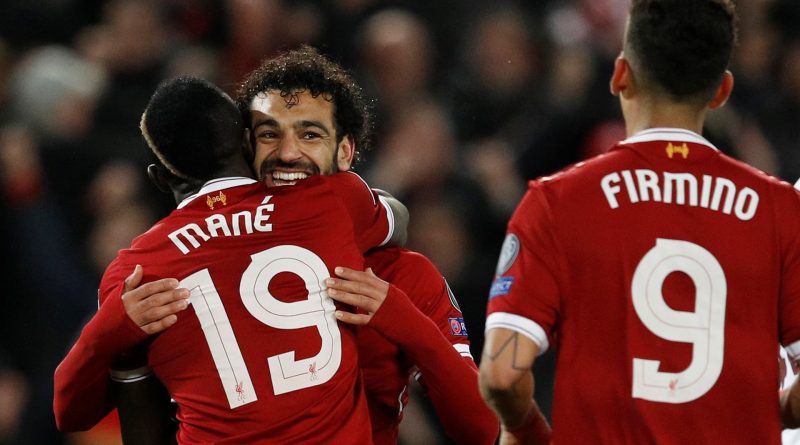 Liverpool travel to Rome to face the Giallorossi for the first time since 2001. As I’m sure you’ll have recalled the Reds were victorious in their previous two-legged affair with Roma, winning 2-0 on aggregate.

The Reds rolled over the Romans in a 5-2 rout at Anfield last week and are the bookies’ favourite to progress to the final of the Champions League.

Should Jurgen Klopp’s men do the expected, they’ll join one of either Real Madrid or Bayern Munich. My prediction for that game is for Real to progress, they’ve already got the lead and the away goal advantage — Bayern would need to pull of something special to make it to Kiev.

There was an injury scare for Liverpool going into the second leg as Sadio Mane was left out of Saturday’s Premier League meeting with Stoke City after sustaining an injury this week but should be fit for the trip to Italy.

Unfortunately Alex Oxlade-Chamberlain will miss the remainder of Liverpool’s campaign through an injury he sustained in the first leg — the Englishman will unfortunately sit out the World Cup too.

Trent Alexander-Arnold, Jordan Henderson and Joe Gomez are all slight doubts for the game but will face a late fitness test to ensure they’re ready to be included in the match day squad.

Adam Lallana, although pictured in training, isn’t expected to feature for Liverpool but may be fit to play again before the end of the season.

Roma are likely to be without Kevin Strootman on Wednesday night as the Dutchman sustained an injury to his ribs in the game against Liverpool.

Diego Perotti is also expected to sit out the game but may face a late fitness test, Reds’ fans will remember his name as he scored a penalty at Anfield last week.

In Roma’s last outing, Juan Jesus was shown a red card and gave away a penalty — which Alisson ultimately saved.

Liverpool go to Rome in a fantastic position. Yes, it’d have been better if we would’ve kept a clean sheet but we’d have all taken 5-2 before kick-off.

The three goal advantage that the Reds have is huge as it means Roma are going to have to attack Liverpool, which plays right into Klopp’s hands.

Liverpool typically play better against teams that attack them and struggle against ones that “park the bus” — like Manchester United.

My prediction for the game is Roma 2-3 Liverpool (4-8 on aggregate).