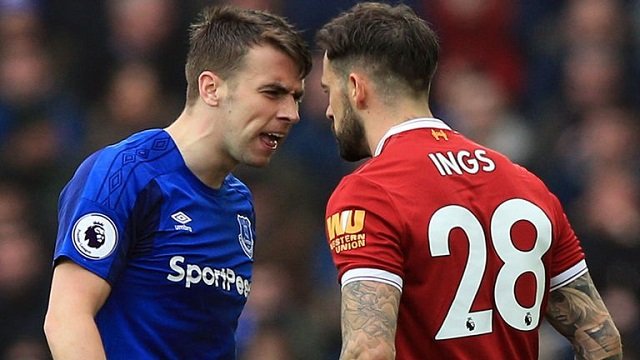 English striker Danny Ings is set to leave Liverpool during this summer’s transfer window in search of first-team football.

Jurgen Klopp wants Ings to remain at Anfield but will not stand in his way as the 25-year-old looks to rebuild his career following an injury-hit few years on Merseyside due to persistent knee problems.

A ruptured ACL and then cartilage damage have restricted Ings to just 14 Premier League outings in the last three seasons. Where could his next destination be?

We look at potential next destinations and the betting on Ings’ future with Ladbrokes, where you can also get Premier League free bets to spend on this book and other markets.

Mark Hughes clearly needs attacking reinforcements at St Mary’s and, given the good relationship Saints have with transferring players to Liverpool, Ings could be make a rare move the other way.

Although he started his career at south coast rivals Bournemouth, Ings’ most likely destination according to the betting is Southampton. He’s 5/2 to sign for them before the end of 9 August.

Could a return to Turf Moor be on the cards? Ings helped fire Sean Dyche’s side into the Premier League back in 2014 and, while his maiden top-flight campaign was a success, the Clarets dropped straight back down.

Burnley have flourished without Ings, however, and not only managed to return to the Premier League but stayed up and then exceeded all expectations by finishing seventh last term.

That means there’s a Europa League campaign in the offing, provided Dyche can get his relatively small squad through the qualifiers. Ings is a 7/2 shot to re-join his old club where he’d compete with Ashley Barnes, Sam Vokes, Jonathan Walters, Nahki Wells and Chris Wood.

Roy Hodgson, the ex-England manager who gave Ings his sole senior cap as a substitute in a Euro 2016 qualifier against Lithuania back in 2015, is seeking extra forward options at Selhurst Park.

Palace already have one former Liverpool frontman on their books in Christian Benteke, but the big Belgian flopped to such an extent during his second season with the Eagles that he missed out on selection for the World Cup finals. 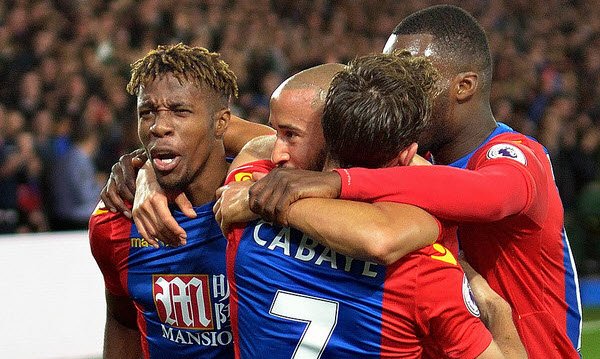 Ings could be the perfect foil for Benteke, provided Hodgson is not ready to cut his losses there. That apart, a fit Ings should walk into a Palace side that is heavily reliant on winger Wilfried Zaha for goals and guile. You can get 6/1 for him to move to South London this summer.

One-time Liverpool boss Rafa Benitez could do with fresh faces in attack on Tyneside, especially as Newcastle are set to sell Serbia striker Aleksandar Mitrovic to recently promoted Fulham where he was on loan.

Newcastle have been linked with Ings before so, with money from Mitrovic to potentially reinvest in their squad and his desire to leave Merseyside, odds of 15/2 to make this switch cannot be ruled out.