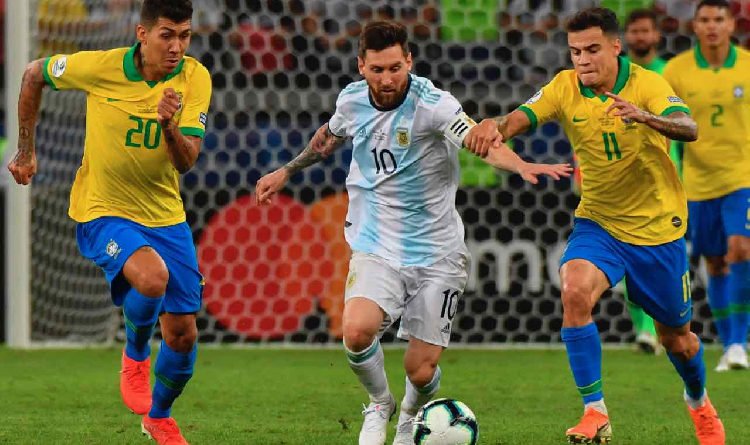 Philippe Coutinho has been linked with a move back to Liverpool for quite some time and the latest reports suggest that the playmaker wants to return to Anfield.

The Brazilian international has failed to live up to his price tag at the Nou Camp and could leave Barcelona in the summer transfer window.

We take a look at the transfer saga:

The Samba star had an average campaign with the Catalan giants last term in which he only scored 5 league goals in 34 games and was even booed by Barcelona supporters.

“My performances have been a lot worse than I expected they would. The only way to improve and gain confidence is through hard work, and I have been working hard.”

Last month, Sky Sports News revealed that Manchester United are interested in signing Coutinho but the South American will not move to Old Trafford out of respect for Liverpool.

Earlier this month, French outlet Le10Sport claimed that the Reds are interested in bringing him back and lately, Mundo Deportivo have come up with an interesting claim.

The Spanish news outlet have reported that the case of Neymar and Coutinho is almost identical. It is mentioned that the PSG star wants to return to Barca but the Spanish champions do not want to pay the 222 million euros that they got from his sale.

Similarly, Coutinho wants Anfield return but the Reds, who might bid, will not come close to splashing 160 million euros that they agreed with Barca to sell the former Nerazzurri attacker last year.

MD have further mentioned that after winning the Copa America with Brazil, Coutinho went on to party with former Liverpool team-mate Roberto Firmino and the good friends could be united again at Anfield.

The Brazilian star joined us in 2013 and in his first full season, he was a key member of the squad that nearly won the title under Brendan Rodgers.

Coutinho progressed well at Anfield and in his final days, he was arguably one of the best player’s in the squad. In his last half season under Jurgen Klopp, the 27-year-old started 18 games in all competitions and directly contributed in 20 goals (Transfermarkt).

He used to play on the flanks and also in the central/attacking midfield roles and we have not signed his replacement as yet. Former Liverpool players like Carragher (Liverpool Echo) and Nicol (ESPN (via The Daily Express) believe that the Reds should bring him back if the price is right.

Have your say – Should Liverpool splash the cash to re-sign Coutinho? As per Marca, Barca want 100 million euros (£90million) from his sale.