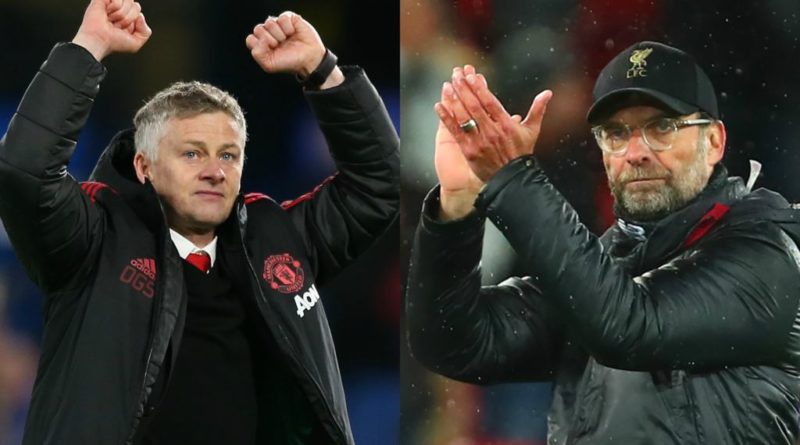 Liverpool might be more successful than Man Utd on the field at the moment, but for a long while they’ve lagged behind their bitter rivals in appealing to a worldwide audience.

Both clubs have their own derby; Liverpool and Everton face off twice a season in what is becoming more of a celebration of their city than a football rivalry. Manchester United might have their noisy neighbours to contend with, but in terms of vitriol, the real battle is between Jurgen Klopp’s side and that of Ole Gunnar Solskjaer.

This isn’t just a rivalry between two clubs; it’s a battle between two cities and the two teams were described as arch-rivals prior to the recent 1-1 draw at Old Trafford. The battle for supporters is also raging off the pitch as well; the lucrative Asian market has been the bastion of Manchester United for many years now but that is changing. An ESPN article suggested they were the most popular club in Asia, but Liverpool are hot on their heels.

Tourism to and from the region has increased significantly over the last decade or two. Expatbets has multiple travel articles on China, Japan, Vietnam and Korea that show how tourism numbers for each county are increasing. That means more supporters from the area coming over to the UK to see a match and take in the English football culture.

Liverpool are hoping to see an increase in the number of supporters following from Asia via several different methods. They’re working tirelessly to make a further impression on the market, with the Nikkei Asia Review outlining their use of modern technology to appeal to a whole new set of fans.

They have recently resolved a battle over their kit manufacturer. New Balance were eager to keep their current deal growing but The Reds wanted Nike, who saw their sales in China last year grow by as much as 27%. China is the biggest market and clubs are hoping to crack it. Right now, Liverpool want to ensure they’re in pole position to harness the rewards of their success.

The actual size of an Asian fanbase is something that is hard to put a number to Liverpool reported 580 million global fans in 2014, with Manchester United announcing 659 million followers two years earlier, with 325 million of these allegedly from the Asia-Pacific region. These figures are hard to prove and in terms of sales the ambiguity is equally as obvious; profits alone are not indication enough of their strength in Asia. If they were, Liverpool would already be on top.

However, there’s little doubt that the history of the club, coupled with their recent success, is a great base on which to build popularity. With exciting sponsorship deals and partnerships, as well as explored growth in the China market, Liverpool are on course to become the most popular club in Asia, however you choose to prove it.