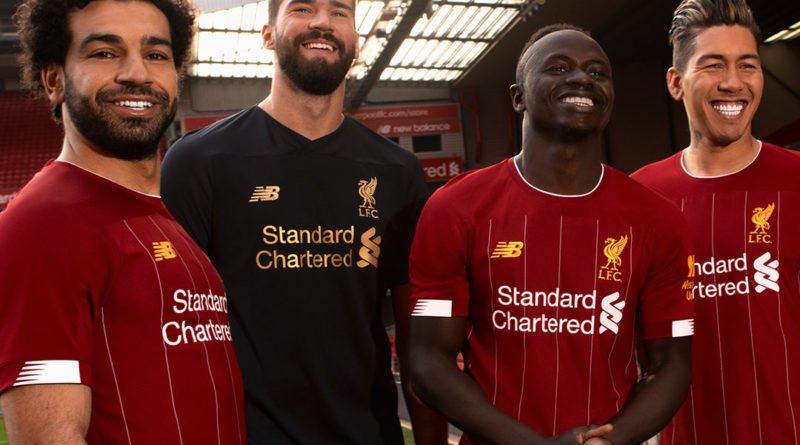 Liverpool will hope to kick start 2020 with a victory when they face Sheffield United at home tomorrow night.

Back in September, the league leaders defeated the Blades in their own backyard (0-1) and the Reds should be considered favorites to continue their brilliant winning run at Anfield.

As far as the team news is concerned, Jurgen Klopp could make a single change in the squad that started vs Wolves in the last Premier League contest.

Adam Lallana started last weekend and provided an assist. Still, in his place, we can expect in-form Naby Keita to return and partner the likes of Henderson and Wijnaldum in the center of the park.

In the attacking third, the likes of Mane, Salah and Firmino should retain their starting places. New signing Minamino would have to wait to make his debut for the Merseysiders.

Alisson should start in the goal and the back-line should remain unchanged keeping in view that we have not conceded a single goal in the last four league games.