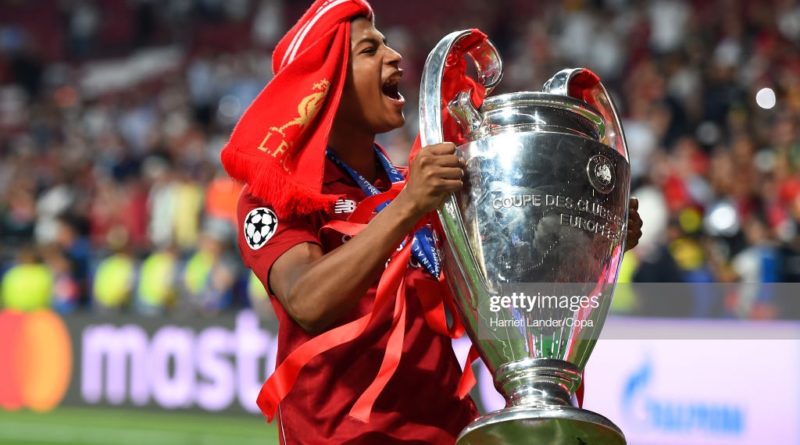 If reports in the media are anything to go by then Liverpool are close to sending Rhian Brewster on loan to Swansea.

According to an exclusive story covered by The Football Insider, the 19-year-old has agreed the terms to move to the Welsh club for the remainder of the campaign after tomorrow’s FA Cup fixture vs Everton.

The European Champions have confirmed that the English center forward is going to be in the squad to face the Toffees.

The teenage striker has regularly scored for our Youth teams but he has only played on two occasions for the first team under the management of Jurgen Klopp.

Brewster made those two senior appearances in the Carabao Cup this term and he is yet to open his account. In the Premier League 2 this season, he has scored 4 goals and provided 1 assist in 7 appearances.

The youngster rose to fame back in 2017 at the U-17 World Cup. In that tournament, he won the Golden Boot award after scoring 8 goals to help England lift the trophy.

At the moment, he has got too much traffic in front of him with stars like Firmino and Origi preferred by Klopp. Therefore, the talented forward needs to move on loan to gain the all important experience. Hopefully, he’d score for fun at Swansea and return as a better goalscorer.