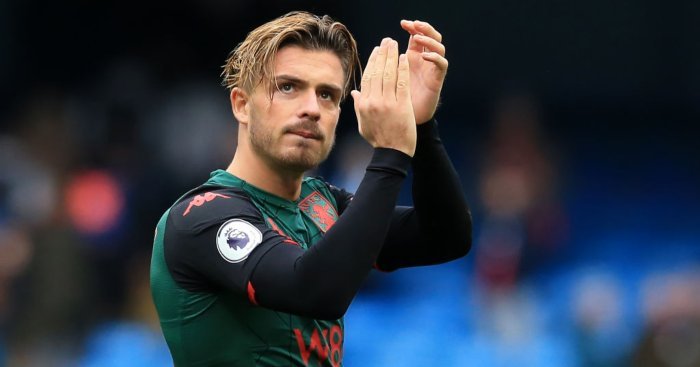 Liverpool defeated Tottenham away from home to break an impressive Premier League. Never before has a team collected 61 points in the first 21 games of a PL season.

Next up, the Reds will face arch rivals Manchester United at Anfield. The Old Trafford club are the only side to have stopped the European Champions from earning all three points in the league this term.

As far as the transfers are concerned, the Merseysiders have already secured the signing of Minamino this month and it will be interesting to see if Klopp looks to further reinforce the team in the winter transfer window.

“He is a dribbler, a strong player who can receive the ball in tight areas and carry it forward. As the most-fouled player in the league, he can take the kicks and get up to create and score goals.”

“Even though Liverpool are currently well-stocked for midfielders, what if Gini Wijnaldum doesn’t sign a new contract and James Milner gets to a certain age? Could Jack do the hard yards Jurgen Klopp demands? Yes. Would I have him ahead of Naby Keita for example? Yes.”

Aston Villa are currently in the relegation zone after 22 fixtures but Grealish has been highly impressive. In the current campaign, so far, the 24-year-old attacker has started 21 games in all competitions for the Birmingham based side and directly contributed in (Transfermarkt) 14 goals (8 goals and 6 assists).

Few months back, Guardiola said that the English attacking midfielder is an exceptional talent (The Daily Mail). He scored a world class goal against Man United at Old Trafford and left a top goalie like De Gea stranded.

His current contract with the Villa Park outfit will expire in 2023 and has a release clause of £45million (The Times).

Liverpool have enough quality and depth in the center of the park but they have not really got a natural central attacking midfielder to be deployed in the No. 10 role. Coutinho used to play in that position and Klopp has not replaced the Brazilain as yet. In all fairness, we do not miss him one bit.

Have your say – Do you think Jack Grealish has the quality to strengthen the Liverpool squad?