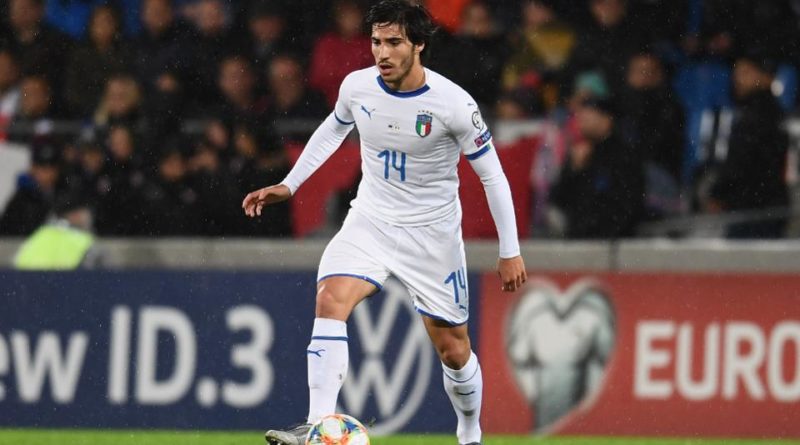 Liverpool have been linked with Serie A midfielder Sandro Tonali and the latest update coming from Italy interesting.

Alfredo Pedulla exclusively revealed on his website that the 19-year-old is a wanted boy and Jurgen Klopp really likes his profile a lot. He stated that the likes of PSG, Juventus, Manchester City and Man United are also interested in hiring the services of the Brescia starlet.

The renowned Italian journalist then covered the story on Corriere dello Sport (via Sport Witness) and claimed that the Reds are always attentive to such talents and Klopp is looking at the teenage play breaker to improve their midfield department which is already very good.

Pedulla reported that last summer, Tonali was valued at around 35 million euros but now at least a fee of 50 million euros is needed to secure his signing.

The youngster is featuring in his debut league campaign in the top flight of Italian football after helping Brescia earn qualification from the Serie B last term.

So far, he has netted 1 goal and provided 2 assists this season and he is highly rated by the Azzurri manager Roberto Mancini. Back in 2018, the midfielder got his first call up from the national side. The former Man City boss heavily praised Tonali and said that the play breaker is “incredibly gifted” (The Daily Mail).

In October 2019, Mancini handed him his senior international debut and so far, the youngster has made 3 appearances for the four-time World Cup winners.

Liverpool already have a world class holding midfield star in the squad in the form of Fabinho. The Brazilian international has been brilliant since joining us back in 2018 from Monaco.

He is not only a brilliant play breaker but also a superb passer of the ball. In addition, the former Ligue 1 star is a specialist penalty kick taker and can strike the ball with power (remember his long range strike earlier in the season vs Man City.

The Samba star got injured in November and has recently returned to training. In his absence, skipper Henderson mainly played in the defensive midfield position and we have only conceded three goals in the last eight league games (last six clean sheets).

Have your say, do Liverpool need another DM? Should Klopp splash £42.5million to sign Sandro Tonali?