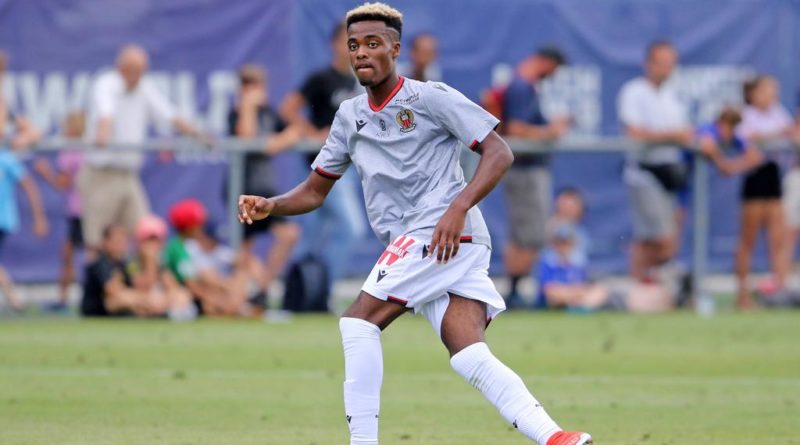 In the summer transfer window, Liverpool signed two teenage starlets in the form of Van den Berg and Elliott.

In the winter transfer window, so far, the Reds have only lured an attacking player in the form of Japanese international Takumi Minamino. Now, recent reports suggest that the Reds are interested in luring another teenage starlet.

According to Foot Mercato, Liverpool, Paris Saint-Germain, Bayern Munich and Barcelona are looking to hire the services of Portuguese international Pedro Brazao, whose future will be decided soon.

The renowned French news outlet have reported that as per their information, the Reds and PSG are the hottest in the race and the two teams have already contacted the player’s representatives to inquire about signing him.

The 17-year-old boy is mainly a left winger, who has already made one senior appearance (as a sub) for Nice (last year). For the national team, so far, the youngster has played two games for the U-19 Portugal side.

His current contract with Nice will expire in 2022 and it will be intriguing to see the figure that the Ligue 1 club may demand from his sale.

At Anfield, Sadio Mane is our first choice left winger and Klopp has also utilized Origi on the left flank. Moreover, Minamino is a versatile talent, who can effectively play on either flank.

Have your say – should Liverpool move to secure the signing of Pedro Brazao?