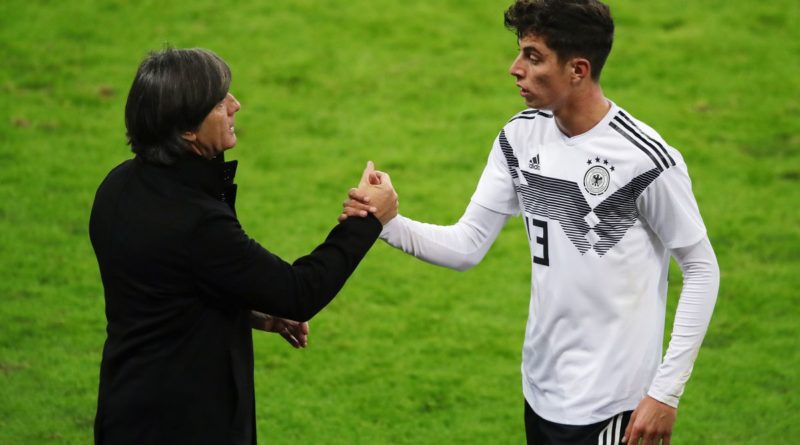 Liverpool very pretty much inactive in the summer transfer window and have only lured Takumi Minamino to improve their squad this month.

Next summer, the Reds should look to further improve the depth of their team and a Bayer Leverkusen attacker in the form of Kai Havertz has been on their radar for quite some time.

News – £150,000-a-week star could return for Liverpool to face Norwich

Recently, German magazine Sport Bild (via Sport Witness) reported that the the likes of Liverpool, Man United, Barcelona, Real Madrid and Bayern Munich are interested in signing the German international, for whom the Bundesliga club want 130 million euros (£109million).

Yesterday, Christian Falk, provided a different update and tweeted that there are just three clubs in the race to sign the 20-year-old star in the summer – one German, one Spanish and one English.

The renowned journalist further clarified that the English club is Liverpool and Bayer Leverkusen are expecting the Reds to make an offer for Havertz.

The young attacker scored 17 goals and provided 4 assists in 34 league appearances last term. However, his form has dipped in the current campaign and so far he has only scored 5 goals in 23 games in all competitions.

After the winter break, Havertz scored a goal and provided an assist against Paderborn and also found the net vs Desseldorf to help Leverkusen earn six points from the last two league fixtures. The German club are currently 5th in the table, six points behind leaders Leipzig.

The attacking midfielder has so far played 7 times for his country under the management of Joachim Low and directly contributed in 4 goals. It will not be shocking to see him in the German squad for the Euro 2020.

Liverpool already have world class attacking players but they have not got a natural No. 10. In your view, should Klopp move to sign Kai Havertz in summer?