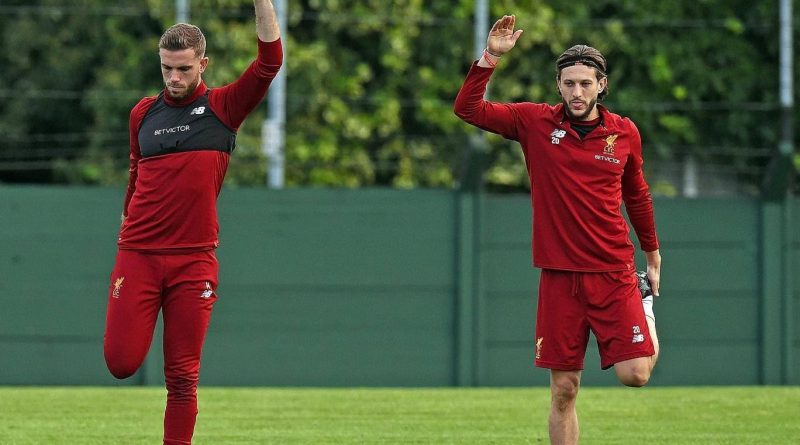 Liverpool star Adam Lallana is linked with a move away from Anfield and reports suggest that Leicester City are interested in hiring his services.

According to Sky Sports News, the Foxes have initiated contact with the England international’s representatives in order to secure his signature in the summer transfer window.

The former Southampton man is free to talk to foreign clubs but needs permission from the Reds to discuss a move to any club in England. The renowned British news outlet have revealed that the European Champions have permitted the player to plan his next move and Brendan Rodgers is eager to sign him for Leicester.

The Northern Irish manager was in charge of Liverpool when they lured Lallana from the Saints. The 31-year-old had a fantastic 2016-17 season under Klopp and during the campaign, he was rewarded with a lucrative contract worth (The Guardian) £150,000-a-week.

However, in the past few years, the veteran midfielder has mainly been a bench warmer at Anfield.

As far as the current scenario is concerned, the Merseysiders have a crowded midfield department with stars like Wijnaldum, Milner, Fabinho, Keita, Oxlade-Chamberlain and skipper Henderson around.

In such a situation, the 34-capped international has only managed to start just three games in the Premier League thus far this term. Therefore, he really needs to move away from the Reds in order to play regular first team football.

Leicester are third in the table at the moment and look set to feature in the next season’s Champions League. So, a move to the King Power Stadium seems like a very good option for Adam Lallana.