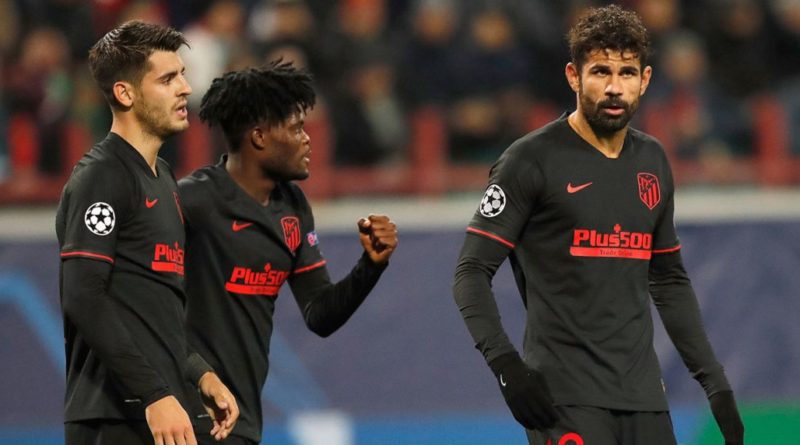 Liverpool have ample depth and quality in the midfield department but as per reports, they are interested in signing another midfielder in the summer transfer window.

According to Cadena Ser, two Premier League clubs are looking to lure Atletico Madrid’s Thomas Partey, who has got a clause of £44million in his contract which is due to expire in 2023.

The Spanish news source have not specifically mentioned the names of the clubs but they have stated that the two teams have signed central defenders for 80 million euros. This clearly indicates that they are talking about Liverpool (Van Dijk) and Man United (Maguire). Cadena Ser have further reported that the PL sides have made contact with the player’s reps to sign him.

The Rojiblancos conceded the fewest number of goals and kept the highest number of clean sheets in the past four La Liga campaigns. The Ghanaian international has regularly started as the main play breaker under Simeone in the past two seasons.

Last month, against Liverpool in the Champions League, the 26-year-old put in a fantastic performance with his tireless running to stop the Merseysiders from getting a shot on target in the first leg.

In the return leg at Anfield, Jurgen Klopp’s men should find a way to neutralize the strong defensive midfielder in order to score and knock Atletico out of the competition.

Liverpool have a world class play breaker in the form of Fabinho. The Brazilian international was vital in our CL winning campaign last term and is a regular starter.

When the Samba star got injured few months back, England international Jordan Henderson mainly played in the holding midfield role and the captain played brilliantly to provide a strong cover in front of the back four.

In such a scenario, do you think we need to sign another defensive midfield star? Should Klopp move to sign Thomas Partey?