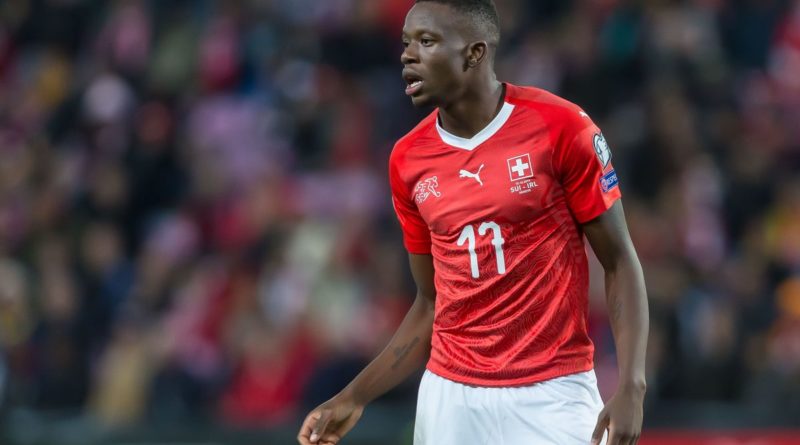 Liverpool have been interested in Denis Zakaria for some time and the latest reports going on in the media are intriguing.

As per Sky Germany, in the summer, the Reds are hoping to secure the signing of the Swiss international, who is also wanted by a host of top European clubs.

More recently, Bild have reported that due to the coronavirus outbreak that has adversely influenced football, Borussia Monchengladbach currently face a loss of around 35 million euros and are thinking about selling Zakaria in the summer.

In such a scenario, the famous German news outlet have mentioned that Liverpool and Man Utd could move in with big offers to hire the services of the Bundesliga defensive midfielder.

The 23-year-old star has played in multiple midfield positions and even in the central defense but mainly, he is a specialist play breaker, who is deployed in front of the back-line.

As far as his international career is concerned, so far, he has played 28 times for Switzerland and scored 3 goals.

In the current campaign, the young holding midfield star has featured in 31 games in all competitions, scored 2 goals and also provided 2 assists as well (Transfermarkt).

His current contract with Monchengladbach will expire in 2022 and it would take a fee of around 50 million euros (£46million) to get his signing done in the summer (Sky Germany).

In 2018, Liverpool splashed the cash to sign a top quality defensive midfielder in the form of Fabinho and the Brazilian international has proved to be brilliant at Anfield.

In the absence of the former Monaco man, skipper Jordan Henderson has been highly effective in the defensive midfield role.

In such a scenario, do you think Klopp needs to sign a play breaker? Should he splash £46million to sign Denis Zakaria in summer?