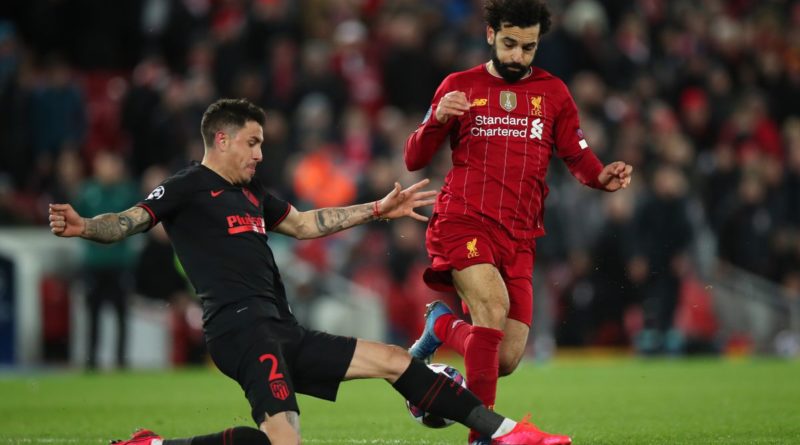 As per reports going on in the media, Liverpool are linked with a Uruguayan central defender in the form of Jose Gimenez.

According to AS, Liverpool are eager to sign the Atletico Madrid star, who has got a release clause of 120 million euros (£111million) in his contract, to replace Dejan Lovren, who could depart the Anfield club in the summer.

The well-known Spanish news outlet have claimed that the high release clause could make the deal difficult for the European Champions, however, the fact Gimenez is no longer a regular starter at the Wanda Metropolitano could open the door for him to join the Merseysiders.

The 25-year-old center back started regularly with compatriot Diego Godin in the last campaign. Even this season, he started 8 of the first 9 league games but unfortunately, since October 2019, he has mostly been on the treatment table.

The South American defender has so far missed 16 games in all competitions due to injury and in such a scenario, the likes of Savic and Felipe have been preferred by Diego Simeone in his central defense. The duo started in both legs against Liverpool in the Champions League.

In all competitions, the former Danubio FC player has made 16 appearances for the Spanish side this term. As far as his international career is concerned, so far, Gimenez has made 58 appearances for his country and scored 8 goals.

The likes of Van Dijk, Gomez and Matip have been brilliant for us in the central defense. Even Lovren stepped up in a few games, however, mostly the Croatian international, who was linked with a move away from Anfield last summer, has warmed the bench this season.

So, it will not be shocking to see the 30-year-old star leave the club in the summer. If that happens, in your view, should Klopp move in to sign Jose Gimenez if he is available for cheap.