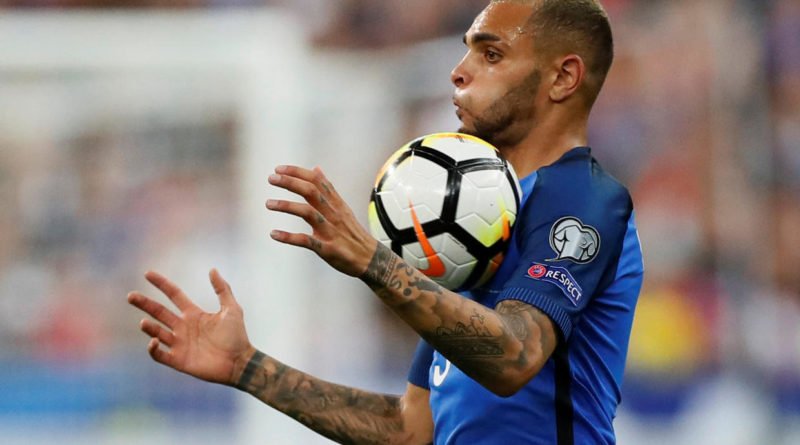 Liverpool need to improve their squad in the winter transfer window and they are linked with an experienced left back.

According to Sport, Liverpool are looking to sign Layvin Kurzawa for free. It is mentioned that the 27-year-old’s current contract with Paris Saint-Germain will expire in the summer and he has decided not to sign an extension.

The renowned Spanish news source have revealed that even the likes of Barcelona, Napoli, Arsenal and Inter Milan are interested in signing the decorated Ligue 1 star.

Kurzawa has won every major domestic prize in France multiple times with PSG. In the current campaign, so far, he has scored 1 goal and provided 2 assists in 23 appearances under the guidance of Thomas Tuchel.

The German boss has mainly preferred Spaniard Juan Bernat in the left back role and in such a scenario, the Frenchman has only started 9 times in the league this term. So, he needs to leave the Ligue 1 champions to play regular first team football.

As far as his international career is concerned, the defender has played 14 times for the Les Bleus thus far and scored 1 goal.

At Anfield, Liverpool’s first choice left back is Andrew Robertson. The Scottish international has been absolutely brilliant since joining us from Hull City back in 2017.

He was named in the PFA Team of the Year and also made it into the Champions League Team of the Season for his top quality performances last term. So, it will be fair to say that the 26-year-old is arguably the best left back in the world at the moment.

Last season, he provided 13 assists in all competitions and this term, he has already provided 7 assists. Without doubt, he is irreplaceable at Anfield.

However, it must be noted that we do not have a natural left back to cover for Robertson. 34-year-old James Milner has done well in the fullback role but he is naturally a center midfielder and pacy wingers have troubled him.

Gomez can play in the fullback role as well but the England international is naturally a center half. Therefore, Klopp should look to sign a natural left back to cover for Robertson.

Have your say – Should Liverpool move to sign Layvin Kurzawa for free in the summer?