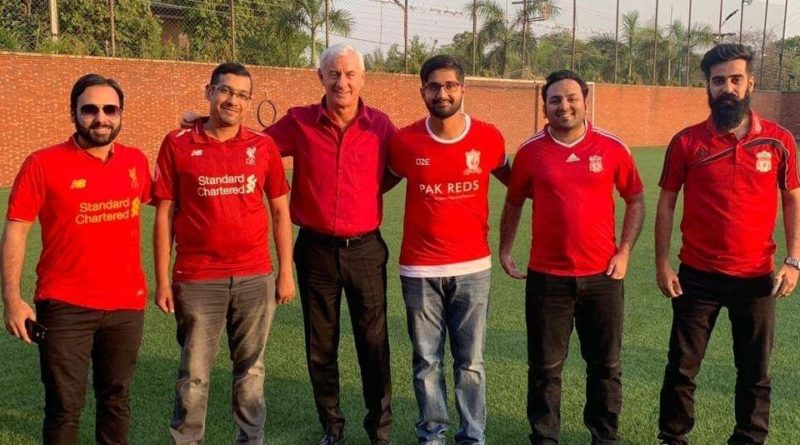 On this day, last year, Ian Rush was in Lahore with Pak Reds, the Official Liverpool FC supporters group of Pakistan, to watch the Reds play against Cardiff away from home.

For us fans, it was a massive opportunity to watch the game with the legendary striker and supporters traveled from all over the country to meet the leading goalscorer in the club’s history.

It was a nervy first half that ended 0-0 but Liverpool won that contest 2-0 thanks to goals scored by Gini Wijnaldum and James Milner in the second half.

After the game, we gathered around Rush to take as many pictures with as many poses and one of us suggested to raise the hand, the five fingers, the famous pose indicating that we have won the European Cup five times.

However, Ian Rush believed and said “Why Not Six Times”

On 17th April, we had knocked Porto out of the Champions League and were drawn to face Barcelona in the semi finals.

Not many were confident that we would eliminate the Spanish champions from the Europe’s elite competition, especially after the first leg that the Reds lost 3-0 at the Nou Camp.

However, under Klopp, our heroes bounced back to complete arguably the greatest ever come back in the club’s history to reach the final. After that sensational victory, it seemed like destiny that we’ll win the tournament and eventually, we defeated Spurs to win our sixth European Cup.