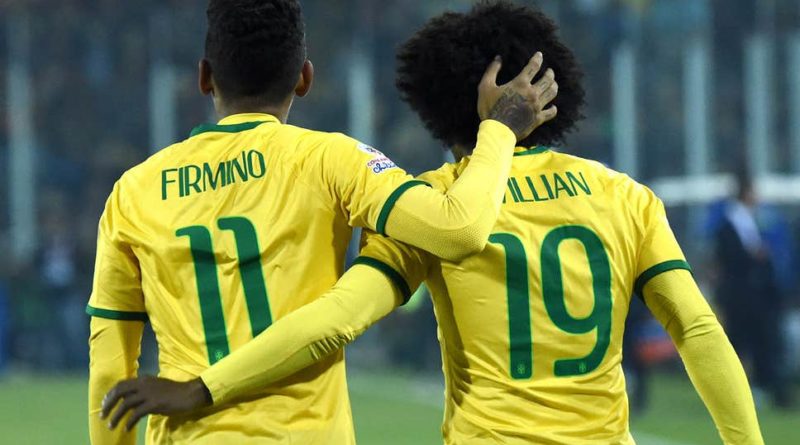 If reports in Spain are anything to go by then Liverpool are interested in hiring the services of Chelsea star Willian in the summer.

According to Sport (via Sport Witness), the Brazilian international is in encouraging talks to secure a free transfer to Liverpool.

Back in 2013, Liverpool and Tottenham were interested in signing the Samba star from Shakhtar Donetsk but Chelsea moved in late and struck a deal with the Ukrainian club to hijack the transfer of the attacker (The Guardian).

At Stamford Bridge, the 69-capped international has won every major domestic prize and was a key member of the squad that won the Europa League last season. In 15 appearances, he directly contributed in 10 goals (3 goals and 7 assists) under Sarri to help his team win the second biggest European competition.

However, the contract is due to expire in the summer and it must be remembered that the veteran attacker will turn 32 in August.

Under Klopp and especially, under the ownership of FSG, Liverpool have not focused on signing veterans, however, a free transfer for a highly experience PL star does not seem like a very bad idea.

We do have brilliant wingers in the form of Salah and Mane but lack quality depth in the wide attacking positions. Shaqiri has mostly been out injured this term and he is linked with a move away from Anfield (Mirror Sport).

On the other hand, Origi has mostly played on the left flank but he is an out and out center forward and the Belgian has not been able to perform as good as he did last season.

In such a scenario, should Liverpool agree a deal to sign Willian on a free transfer in the summer? The 31-year-old started 29 games in all competitions under Frank Lampard and directly contributed in 13 goals before the current campaign was suspended (Transfermarkt).