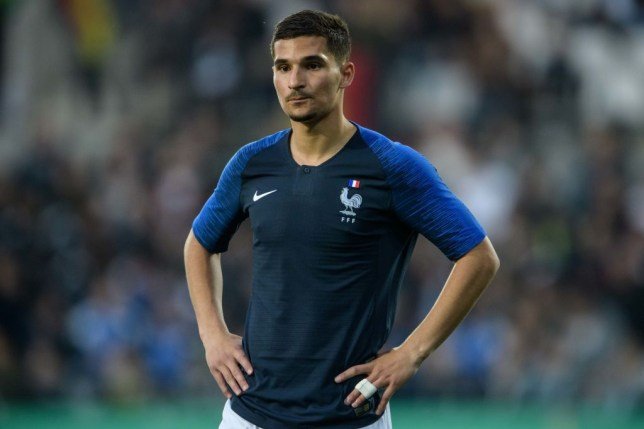 A couple of years back, Liverpool were heavily linked with Lyon star Nabil Fekir. The deal was reportedly close but it broke down because we had concerns regarding his right knee (The Telegraph). Currently, the French star plays for Real Betis in the Spanish league.

More recently, we have been linked with another Lyon star in the form of Houssem Aouar. Last month, Mirror Sport claimed that the Reds might not move for the young French playmaker due to the implications of the ongoing pandemic.

News – By prestige, Liverpool are favorites to agree signing of £87million star – Report

However, as per the latest updates going on in the media, Liverpool have been given the chance to sign the 21-year-old for a fee of £44million (L’Equipe).

Last month, the Ligue 1 decided to end the campaign in the middle of the season and the decision did not go down well for Lyon, who failed to finish in the European places for the first time in over two decades. So, more than a few stars are linked with a move away from the French club.

Aouar is a versatile talent, who can effectively play in the central midfield, on the left wing and also as a central attacking midfielder. In the recently concluded domestic campaign, he scored 8 goals and provided 4 assists in all competitions (Transfermarkt).

As far as the Champions League is concerned, the youngster has so far netted 1 goal and provided 3 assists this term. Back in February, Lyon defeated Juventus 1-0 in the first leg of their Round of 16 CL tie and Aouar provided the all-important assists against the Old Lady.

Would we be able to see more of CL football this season? Only time will tell.

At Anfield, Liverpool have got more than a few central midfielders but they do lack depth in the attack. The Reds have not got a natural central attacking midfielder.

They had a natural CAM in the form of Coutinho but the Samba star was sold in 2018 to Barcelona and since then, we have not even replaced him.

In your view, should Klopp move to sign an attacking playmaker this summer? Should he splash £44million to sign Houssem Aouar?